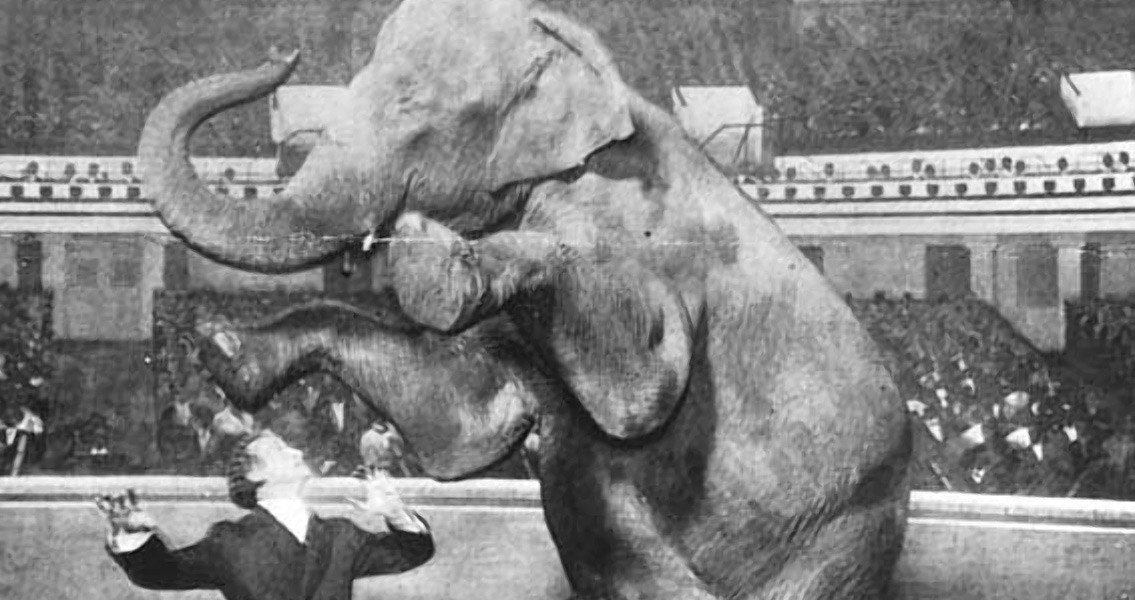 Spiritualists, Appendix and Punches – The Death of Houdini