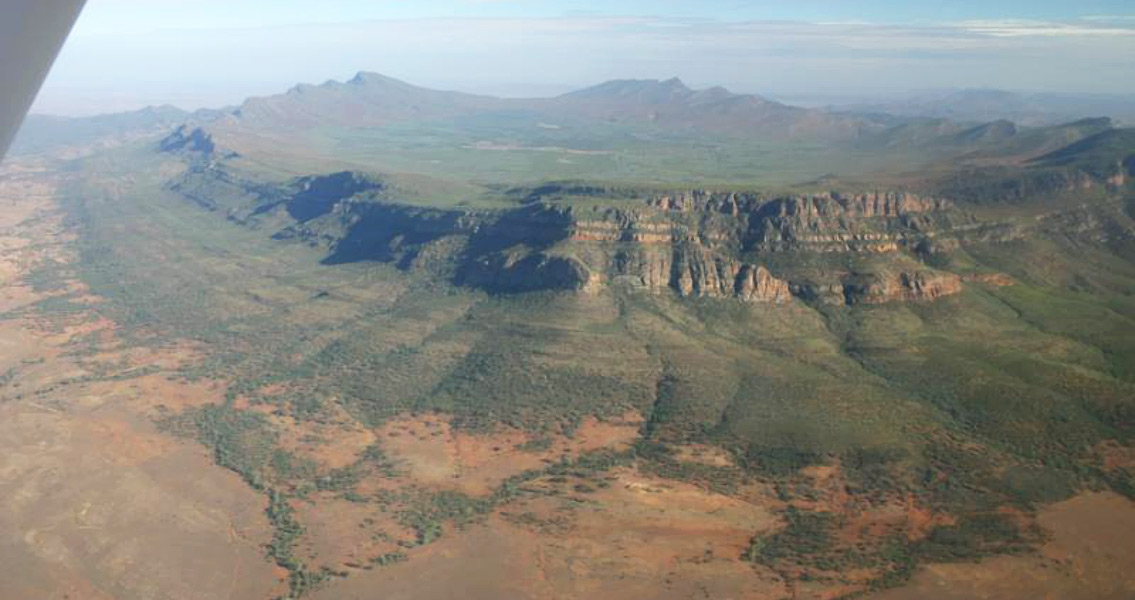 Habitation of Inland Australia Dates to 49,000 Years Ago

Nature, can be found online here]]>