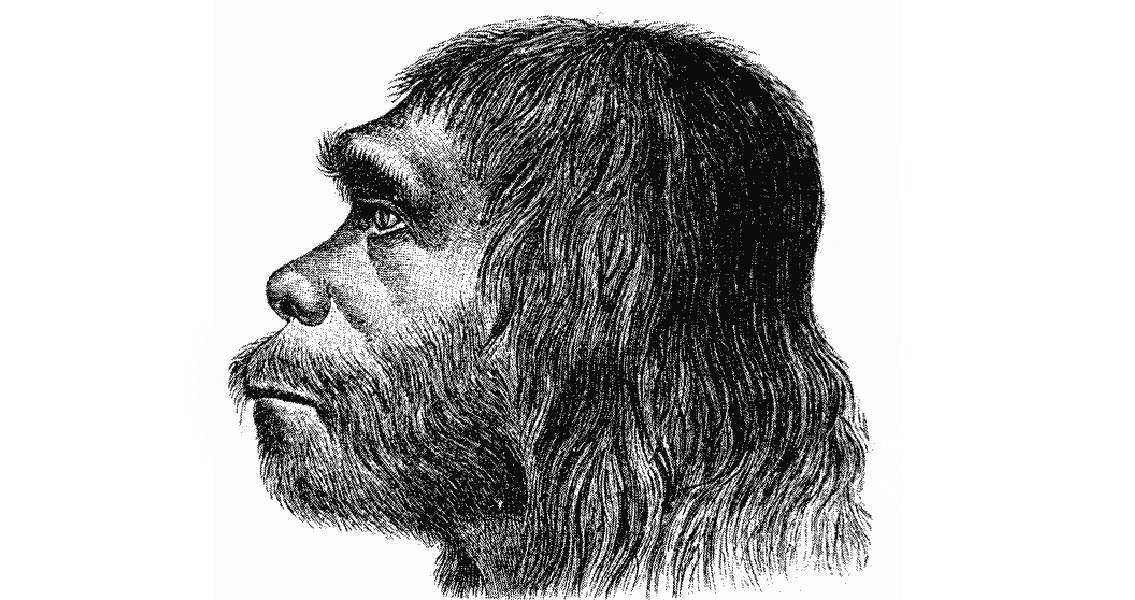 in Science Daily. Titled ‘Archaic Hominin Admixture Facilitated Adaptation to Out-of-Africa Environments’, the study by Rachel M. Gittelmann, Joshua G. Schraiber, Benjamin Vernot, Carmen Mikacenic, Mark M. Wurfel and Akey has been published in the journal Current Biology. It argues that as humans left Africa, interbreeding with Neanderthals and other archaic hominins allowed them to develop various traits for survival. Neanderthals left Africa hundreds of thousands of years before modern humans, around 300,000 years ago. Modern humans made their way away from the continent sometime between 100,000 and 60,000 years ago. It has been well established that as modern humans made their way to new parts of the world, they encountered and sometimes had children with various archaic humans, such as Neanderthals and Denisovans. Remains of this breeding can still be seen in people today. Previous studies have shown that non-African humans inherited about 2% of their genome from Neanderthals. People of Melanesian ancestry take between 2% and 4% of their genome from Denisovan ancestors. In the study, the researchers searched a sample of 1,500 individuals from East Asia, Europe and South Asia, as well as 27 from Island Melanesia, for archaic DNA sequences in their human genomes. In particular, the team were searching for archaic DNA sequences which appeared at a higher frequency than one would expect unless the genes were beneficial in some way. Neanderthal and Denisovan DNA sequences are typically found at low frequencies, generally less than 5%. However, Gittelmann et al found 126 locations where the archaic sequences exist at much higher frequencies, up to 65%. 31 of those regions are involved in human immunity, while seven play a role in determining characteristics of our skin. These attributes inherited from archaic hominins could have played a vital role in our survival after leaving Africa, allowing human populations to spread. “The ability to increase to such high population frequencies was most likely facilitated because these sequences were advantageous,” Akey explained. “In addition, many of the high-frequency sequences span genes involved in the immune system, which is a frequent target of adaptive evolution.” As humans left Africa they encountered a host of unfamiliar, challenging environments. Tellingly, the team’s results suggest that many of the genes received from Neanderthals and Denisovans are connected to interactions with the environment. Hybridization through interbreeding, therefore, could have been the most efficient way for humans to adapt to the potentially hostile new lands they were encountering.]]>