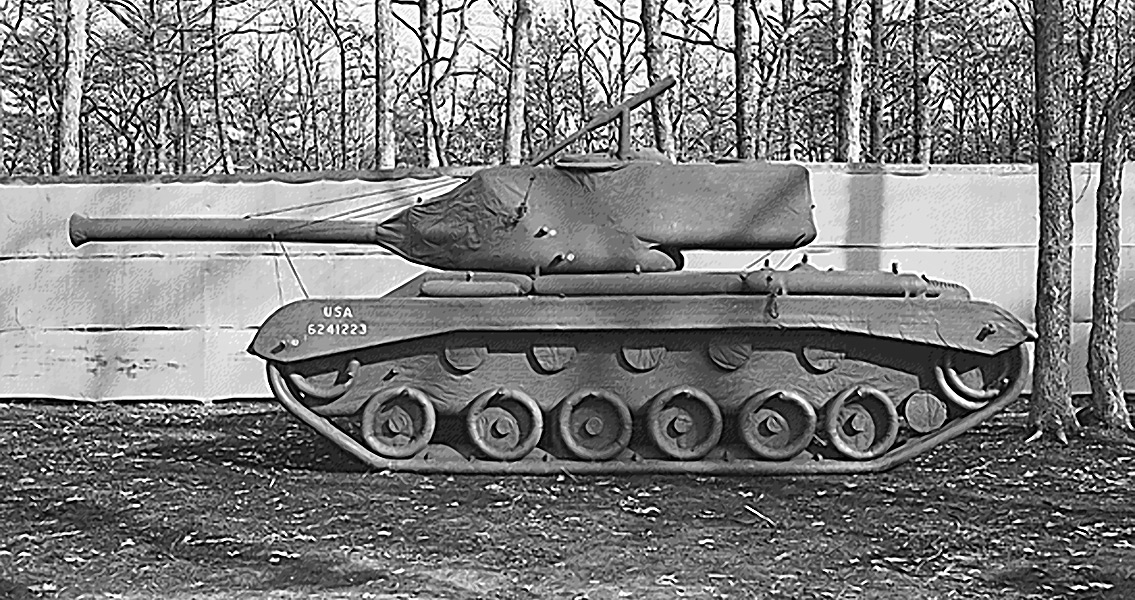 The Ghost Army that Helped Bring Down Hitler