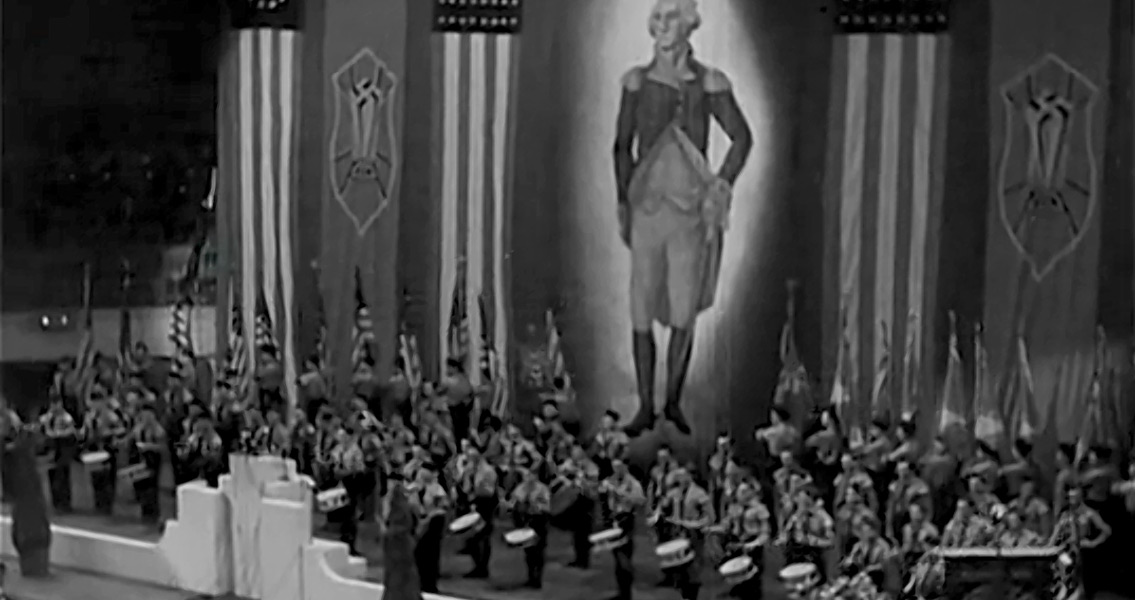 Novak, a writer for Gizmodo. “The card index file was found among the Consulate Office effects stored in the Bekins Warehouse, 116 South Western Avenue, Los Angeles. The cards were 3″x 5″ in size and for the most part contained no further information than the name, address and telephone number.” reads a 1945FBI memorandum about the list. “The file apparently contained the names, addresses and telephone numbers of individuals contacted by the Consul or other members of the Consulate staff. Many of the names on the list are those of prominent citizens in Southern California. No explanation accompanied the list.” Why the Nazi regime stored such a list is far from clear. It shouldn’t be assumed that everyone on it worked with the Nazis, or even came into regular contact with them. It does raise interesting questions however, about the links the Nazis were able to make with American society, particularly in the years before the USA entered the Second World War against the Axis powers. Some on the list definitely did work with the Nazis. Dr Erich Breitung, for example, was head of the Nazi party’s American Information Services in 1933. The organisation’s sole goal was to distribute Nazi propaganda throughout the USA, and it had offices throughout the country to that end. Norman Chandler, a future publisher of the LA Times, is unsurprisingly on the list. Chandler visited Nazi Germany in the 1930s as a guest of the regime. He had spent much of the decade defending Hitler and the Nazis against liberal journalists, until war made it impossible to continue doing so. Others listed make the cards seem like a who’s who of American society. Show business names recorded include Jason Joy; Twentieth Century Fox’s head of public relations, Hans Peter; an art director at Twentieth Century Fox, and Henry Noerdlinger; from MGM’s research department. From the world of Academia is Ernest C. Moore, the co-founder of UCLA, and Dr. M. Delbruck from Caltech. A host of other university professors and lecturers are included, as well as W.A. Bryan, the director of the Los Angeles Museum. From the world of business is Robert Gross, at the time the head of Lockheed, and from the media: Mrs. R. W. Trueblood and Edwin Schallert of the LA Times. The list provides a shocking reminder of just how involved the Nazis were in the culture of their future Allied enemies in the decade before the outbreak of the Second World War. For years, representatives of the regime went to great lengths to spread Nazi propaganda internationally, and it is often easy to forget just how successful they were, and how divided opinion was concerning the Nazis. In Britain, King Edward VIII agreed with some Nazi policies, and famously disagreed with his country’s involvement in the Second World War. In 1937, a year after abdicating the throne, he had personally met Hitler in Germany. For some in the US and Western Europe, the Nazis were a more attractive prospect than the Communists that had taken over the Soviet Union, and therefore garnered some sympathy. The Consulate list provides a reminder that public opinion towards the Nazis was far from unified in the 1930s. ]]>