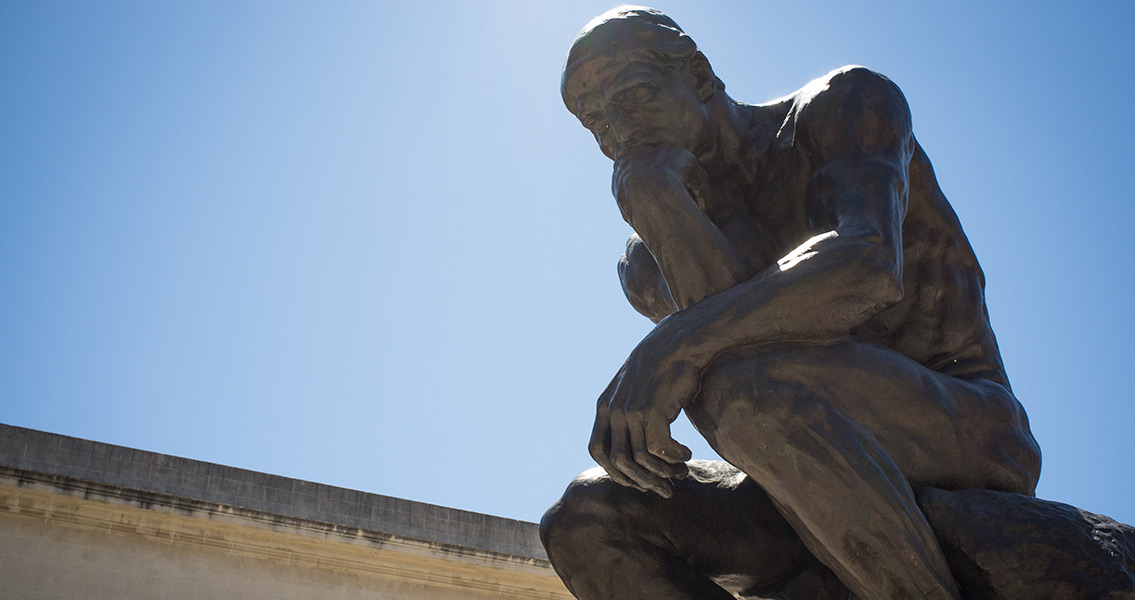 The Times of Israel, dig leader Gilad Itach remarked that the figurine was discovered on the very final day of excavations, just prior to modern construction efforts commencing at the site. The pot itself is relatively characteristic of the period, Itach stated, but the statue that was added after it had been created is unique, as there have never been any discoveries of such a figurine in previous digs. Archaeologists say that the sculpture features an incredible attention to detail for its age. The arms and legs, as well as the face, seem to have been added on to the neck of the jug which was used as the base for the formation of the upper torso of the figure. Along with the figure, which measures seven inches in height, a large number of other items were found as well. Sheep and donkey bones were discovered at the dig site, in addition to an ax head, arrowheads and daggers. The items were likely used as burial goods, Itach explained, probably for the grave of one of the Canaanites who inhabited the region during the Middle Bronze Age. It would have been customary to provide a large number of funeral goods for prominent members of the community, the researcher remarked, as beliefs were that the objects individuals were interred with would have traveled with them to the next world. To Itach’s knowledge, this is the first burial to feature such a wide assortment of objects, especially the remarkable pottery find. The resemblance to “The Thinker” is quite uncanny. The face of the figure rests on one of its hands as it sits on the pot, looking as if it is lost in thought. There’s no way of telling whether the potter who created the jug added the figure or if a second craftsman did so, Itach added. The Yehud dig site yielded more than just the unique set of burial goods. Several other artifacts were discovered that date even older than the Middle Bronze Age, including a shattered earthenware butter churn and the remains of what might have been an ancient well dating to the Chalcolithic period, around 6,000 years in the past. Meanwhile, an earlier archaeological dig in Yehud in close proximity to the location of the statue revealed a massive necropolis dating to the Bronze Age containing nearly 100 pit graves. The remains of men, women and children were found within, complete with grave goods that included jewelry, animal bones, scarabs, pins, daggers and pots. Researchers say that the location saw continued use as a cemetery for several centuries afterwards as well. Images of the newly discovered artifact can be found here: here ]]>