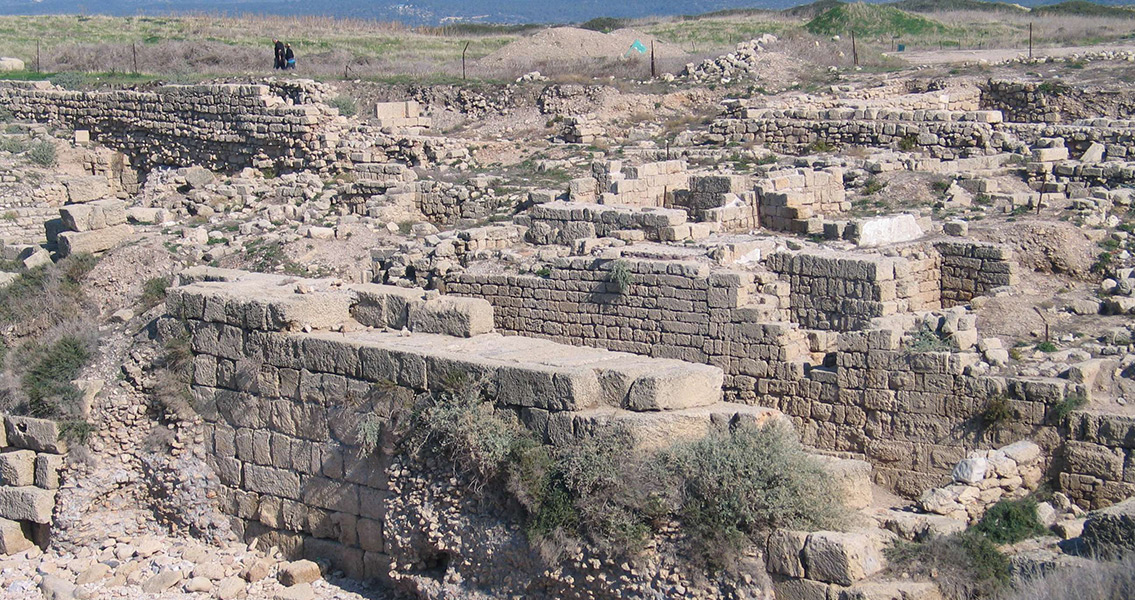 Times of Israel: “Not only were we able for the first time to identify with certainty the name of the ruler who oversaw Judea in the critical years of the Bar Kochba revolt; this is also just the second time that the mention of Judea has been discovered in inscriptions traced back to the Roman era.” With seven lines, the inscription is the longest ever discovered as part of a maritime excavation in Israel. Although a portion is missing, it’s believed to read: “The City of Dor honors Marcus Paccius, son of Publius, Silvanus Quintus Coredius Gallus Gargilius Antiquus, governor of the province of Judea, as well as […] of the province of Syria, and patron of the city of Dor.” The third and last of the major Jewish–Roman Wars, the Bar Kokhba revolt was a revolt of the Jews in the Roman province of Judea against the Roman Empire. The failure of the First Revolt had led to rising religious and political tensions around changes in the city’s administration, an economic downturn and an increased Roman presence in Judea. These conditions, along with the banning of circumcision, construction of a new city on top the ruins of Jerusalem and the building of a temple honoring Jupiter on the Temple Mount, all led to the uprising. The port city of Dor was established around 2,000 BCE, during the Middle Bronze Age, while its documented history starts in the Late Bronze Age and ends with the Crusader period. The port was the dominating factor in the success of the town all through its 3000-year history, serving all the diverse cultures that occupied it as a commercial port. With between 100 and 200 students and volunteers on site each excavation season, Dor is among the largest ongoing archeological sites in Israel. ]]>