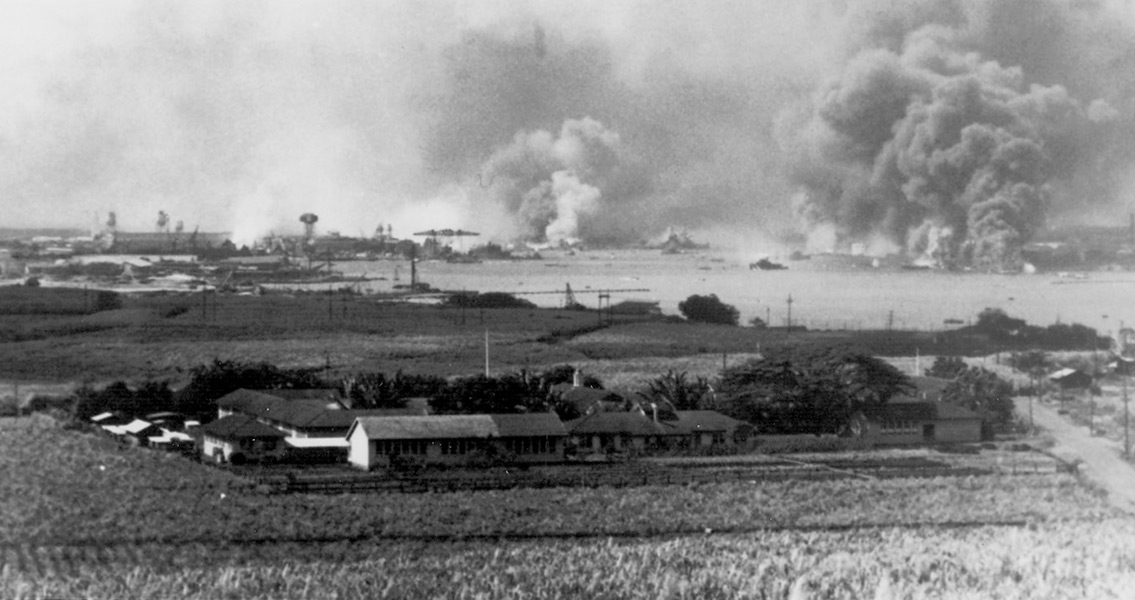 Pearl Harbor: 75 Years Since the Day that Lives in Infamy