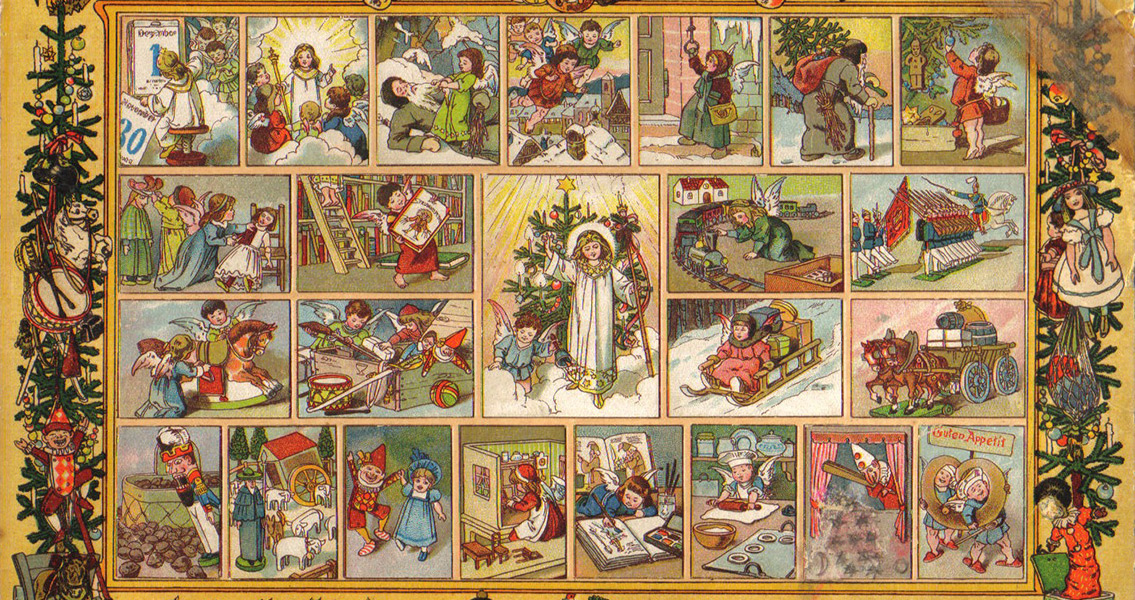 The History of Advent: Romans, Calendars and President Eisenhower