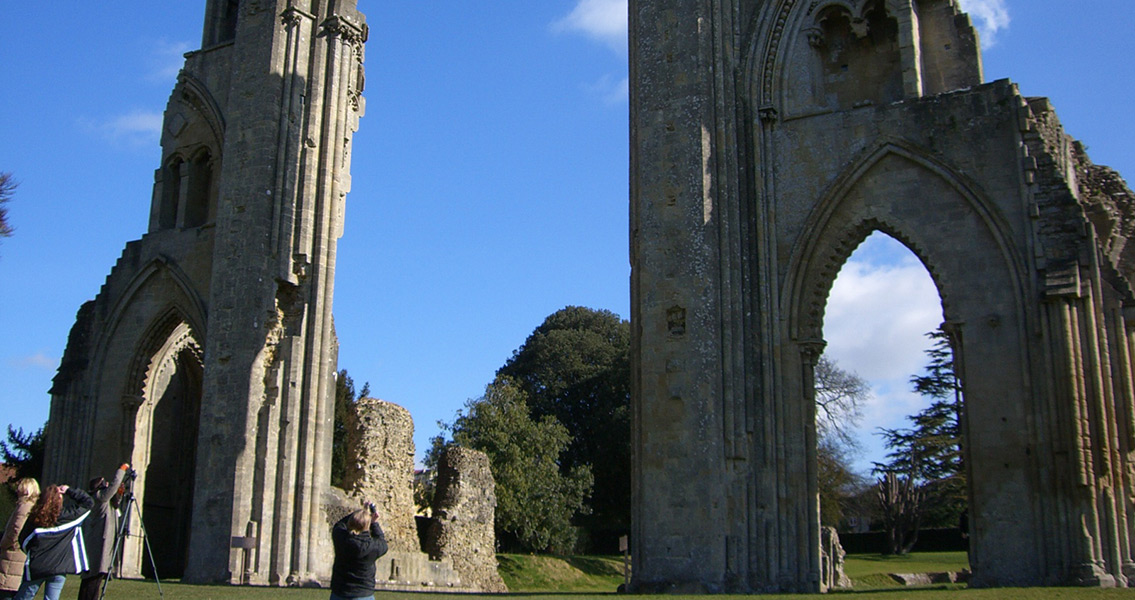 Radiocarbon Dating Verifies the Oldest Monastic Cemetery in the UK

Live Science: “It is great to show that a community excavation can produce results that revolutionise our view of the origins of monasticism in Britain and Ireland. Archaeology is providing evidence that can get us beyond the uncertainty of the historical sources. The ancient origins of the Beckery site may explain why later medieval writers linked it to figures such as King Arthur and Saint Brigit.” Beckery, a small, rocky island, is part of the Avalon Marshes near Glastonbury. The name means either ‘bee-keeper’s island’, which is the Old English translation, or ‘Little Ireland’ in the Irish language. Smaller islands like this one were generally chosen as the sites for monasteries and hermitages during this time period, primarily because the separation from the regular work was conducive to spiritual enlightenment. The Chapel is already known as being the place where King Arthur reportedly had a vision of Mary Magdalene and the baby Jesus. These new findings, however, tell researchers considerably more about the location, for example, that it was constructed prior to the region being defeated by the Saxon kings of Wessex in the seventh century. ]]>