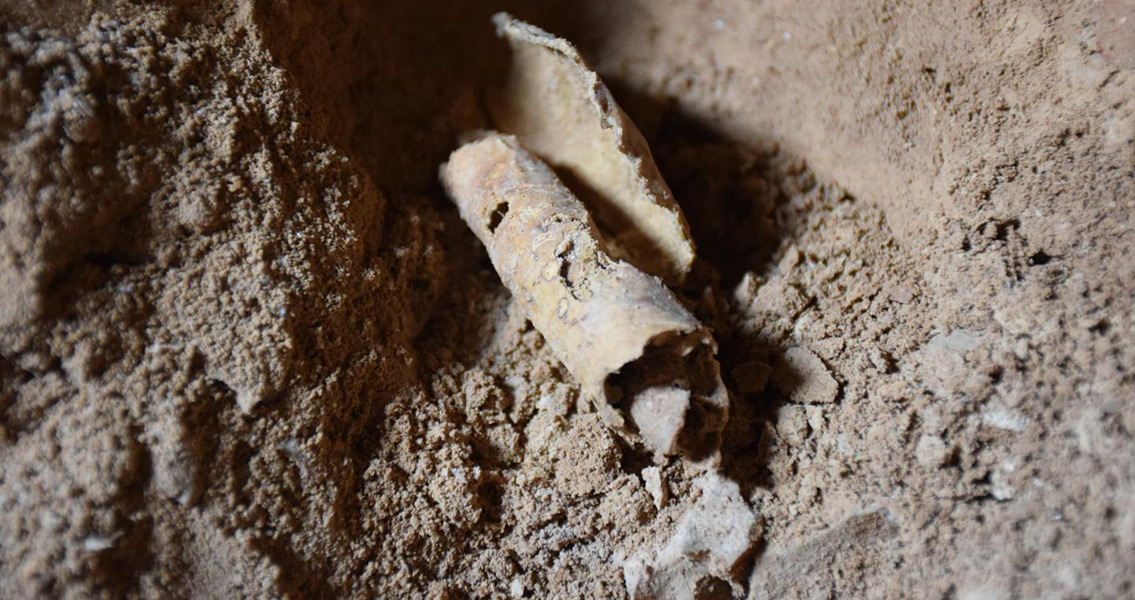 New Dead Sea Scrolls Cave Unearthed, But Where are the Scrolls?