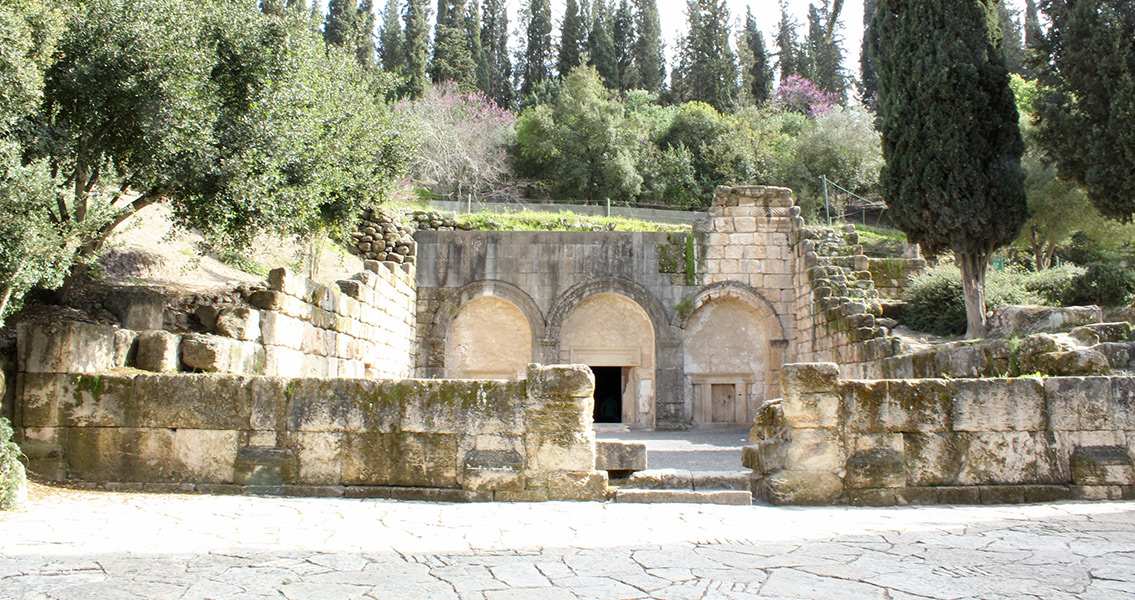 Times of Israel. The town’s affluence could have served as a reason for the heightened security. Beit She’arim was the home to many prominent and wealthy Jews, so the community might have been named from the fortifications built to keep them safe. Another possibility is that it was the site of an important Roman fortress. Erlich and her team have plans to return and continue excavations at both Beit Zaid and Beit She’arim next season. ]]>