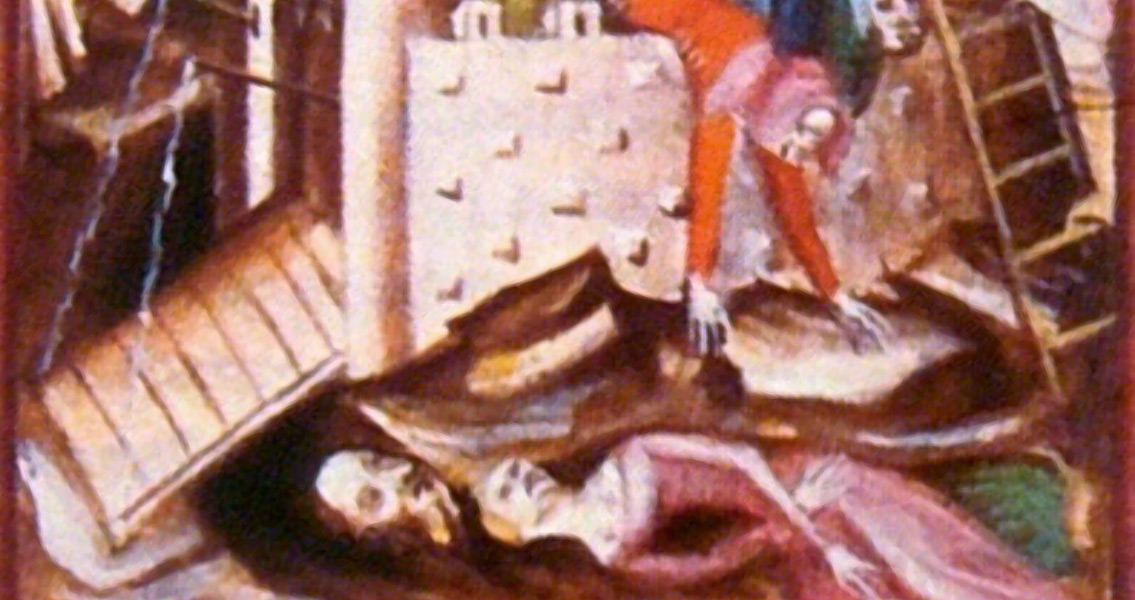 Haaretz. Taking Acre was a major victory for the Mamluks, as Christian European forces had long used the site as a landing point for countless knights and soldiers. When Jerusalem fell out of Crusader hands after being recaptured by Saladin in 1187, Acre became the new Crusader capital in the Holy Land. Marine archaeologists from Haifa University Prof. Michal Artzy and Dr. Ehud Galili spearheaded the investigation of the Crusader shipwreck. The ship itself suffered damage while the modern harbor of Acre was being dredged during its construction; the surviving wreckage includes some ballast-covered wooden planks, the ship’s keep, and a few sections of its hull. Carbon dating has revealed the wood used to construct the hull dates to between 1062 CE and 1250 CE, firmly within the window for Crusader activity in the region. In addition to the associated golden coins found near the wreckage, marine archaeologists also discovered imported ceramic bowls and jugs from southern Italy, Syria, and Cyprus; corroded pieces of iron, mostly nails and anchors, were additional finds. The biggest find, however, is certainly thought to be the gold coins found with the wreck. A total of 30 florins were found, according to the Israel Antiquities Authority’s coin expert Robert Kool; minted in the Italian republic of Florence – where the coins get their name – the florins were minted from 1252. Speculation as to how the ship – and the florins – ended up on the bottom of Acre’s harbor is closely tied to the Siege of Acre, as historical eyewitness accounts from the event reported nobles and merchants fleeing from the besieged fortress by boat, often after bribing the owners of these boats with valuables. Many never made it out of the harbor, thought to have drowned there with their riches as the Christian defenders sought futilely to buy them some time to escape. The Crusader fortress fell on May 18th, 1291, after more than 100 years of Frankish rule. The final defenders, a contingent of Knights Templar, refused to abandon their holdfast. As a result, when Mamluk sappers undermined the walls of the Templar fortress, the entire edifice collapsed, killing the remaining defenders – and around a hundred of the Sultan’s own soldiers as well. The fall of Acre was the last gasp of the Christian crusades during the medieval era. Once the stronghold was taken by the Mamluks and summarily destroyed, the Catholic Church and the European nobles that supported it abandoned their quest to “liberate” the Holy Land. ]]>