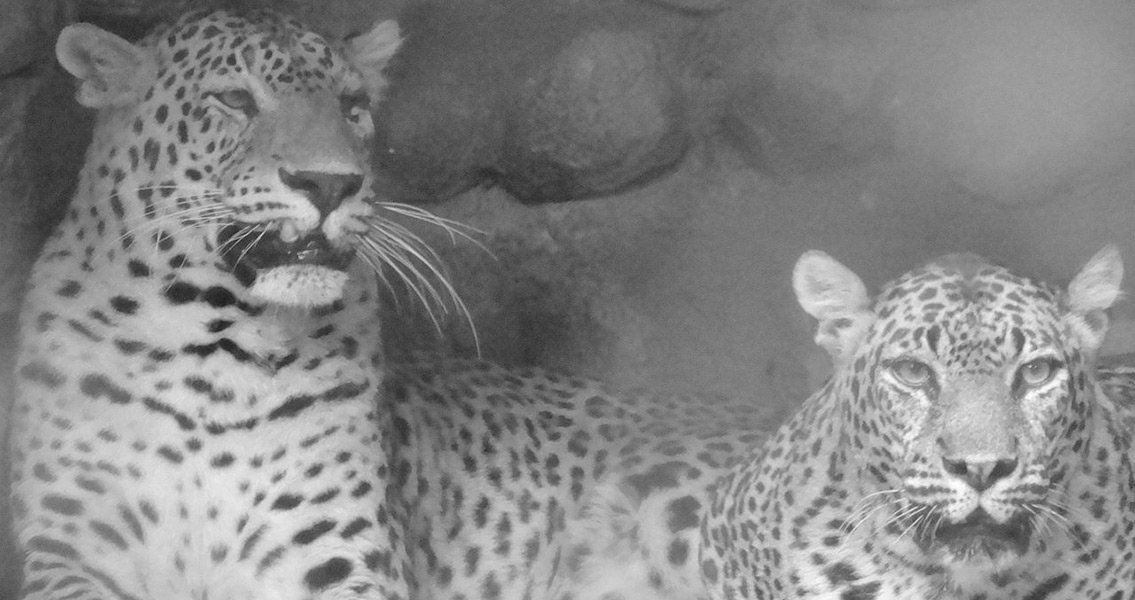 Did Neanderthals and Leopards Exist Side-by-side in Italy?

LiveScience, an ancient bone found in 2014 by Renato Bandera, an amateur scientist, turned out to be the shinbone of a leopard. The find was made in northern Italy on the banks of the River Po, not far from the entrance to Cremona’s harbor. The fossilized bone, which Bandera donated to the Paleoanthropological Museum of Po in San Daniele Po, is not the first specimen to be found in the region. Indeed, many fossils discovered nearby have led researchers to suggest a number of species made their home there, from elk, rhinos and giant deer to woolly mammoths, steppe bison and straight-tusked elephants. However, finding the fossilized remains of carnivorous species is much rarer. Only a handful of fossils from foxes, hyenas, wolves, and bears have been discovered in the region; the newest discovery – that leopards were present as well – fills in a major gap in our knowledge of the ecology of the time period. Researchers say that the leopard was likely just shy of 100 pounds, was around 3.6 feet long and had a 2.8-foot tail, all according to the size of the shinbone. Davide Persico, the study’s co-author and a paleontologist from the University of Parma, said this suggests the creature was either a young male or a large female. While the exact age of the fossilized remains has yet to be pinpointed, fossils found nearby place the leopard remains in context. According to Persico, the leopard is likely to have lived up to 180,000 years ago. The presence of leopards in Europe isn’t unheard of, especially since previous research has discovered evidence of the large cat living on the continent during the Pleistocene. The oldest known example of leopards living in Ice Age Europe comes from Vallonet Cave, a site in France that yielded leopard remains dated to between 900,000 and 1 million years old. Researchers said that as the climate continued to shift colder, leopards would have migrated closer to the equator. As a result, the large felines would have moved down from the mountainous regions into the Po River plain – and would have lived there at the same time as Neanderthals. In fact, the only other leopard fossils in Italy were found in the Apennines and the Alps exclusively. The fossil discovery shows that this ancient leopard species was not limited to the mountains, remarked the paleontologist. Persico drew a connection between ancient leopards and modern ones, stating that both have demonstrated the ability to adapt to different climates. Modern leopards do indeed demonstrate a wide distribution, in fact the largest of any wild cat. The largest spotted cats in modern-day Asia and Africa, leopards range from mountainous regions to forests, grasslands, and even semi-arid deserts. The new research study, published in the journal Quaternary International, can be found here]]>