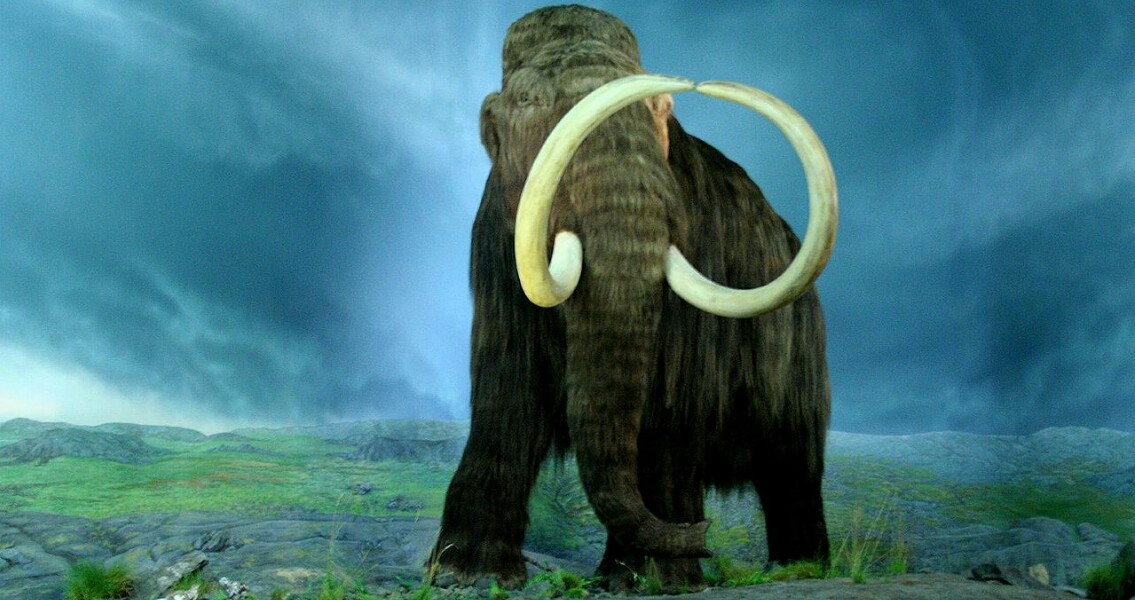 IB Times, adding, “The discovery in Tultepec is important because it indirectly supports the presence of humans 40,000 years ago.” Preliminary research reports the woolly mammal was approximately 25 years old at the time of its death, it was 3.5 meters (11.5 feet) tall and 5 meters (16.5 feet) in length, and weighed around 5 tons. The experts are hopeful that the mammoth remains are in good enough condition to be reassembled and displayed. Woolly mammoths died off around 5,000 years ago. “We are talking about 40,000 years ago so it is a very considerable period of time. The affect (on the bones) over such a period is that the bones are very sensitive.” explained assistant archaeologist Felipe Munos in the article. However, the fact that the remains were found in sediment at the bottom of a lake, and the mud was of a good level, helped to conserve the mammoth remains. Mexico was a hotbed of dinosaur activity at one time, and although the area surrounding modern-day Tultepec is arid, in earlier eras it is thought to have had an ample water supply and lush vegetation. Off the coast of Yucatan, around 825 miles south of Mexico City, is the Chicxulub crater, an impact crater that’s buried underneath Mexico’s Yucatán Peninsula. It was left behind when a large comet or asteroid, approximately 6 miles (10 kilometers) in diameter, struck the Earth. The impact coincides exactly with the Cretaceous–Paleogene (K–Pg) boundary some 66 million years ago, and it’s widely accepted that the global climate disruption caused by the event caused the mass extinction (the Cretaceous–Paleogene extinction event) of 75% of the earth’s animal and plant species, including all of the non-avian dinosaurs. ]]>