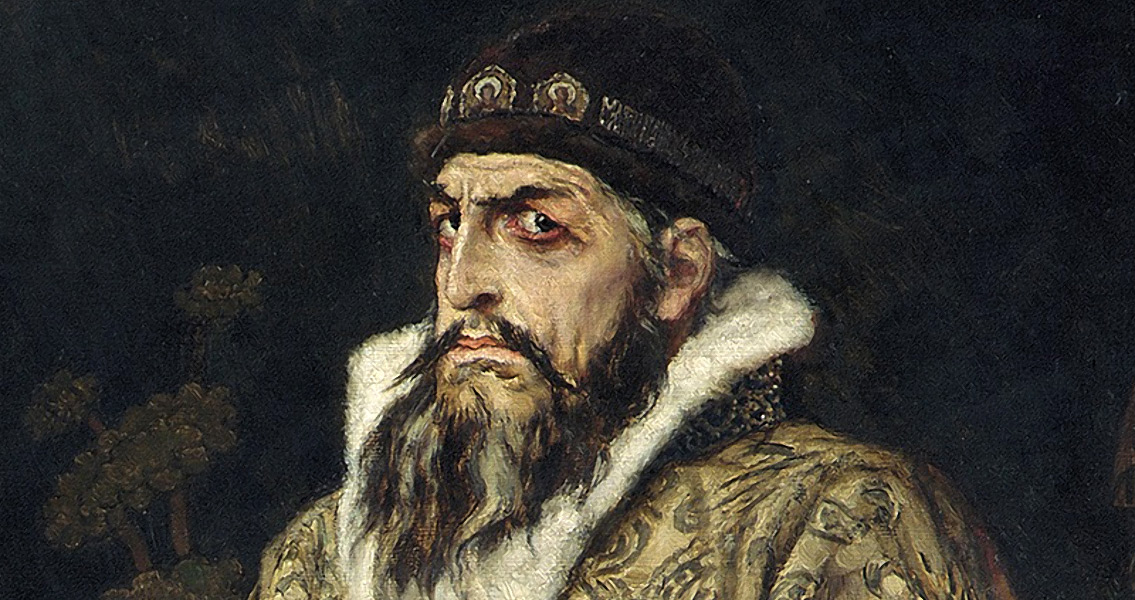 RT’s Ruptly news agency. Ivan IV Vasilyevich, also known as Ivan the Terrible, was the Grand Prince of Moscow between 1533 and 1547. During his reign, Russia conquered several neighboring regions to become a multicontinental and multiethnic state that spanned approximately 4,050,000 square kilometers (1,560,000 square miles). Historic sources offer dissimilar accounts of Ivan’s character. He’s often described as devout and intelligent, and a patron of the arts and trade (he established Russia’s first publishing house), yet he was prone to rages and episodic periods of mental instability that grew more common as he aged. During one such outburst, he reportedly killed his second son and heir Ivan Ivanovich during a heated argument that resulted in Ivan Vasilyevich striking him in the head with a pointed staff. In total, archeologists recovered approximately 150 artifacts dating back to between the sixteenth and nineteenth centuries, the majority of which are eighteenth and nineteenth century ceramics, including fragments of bowls and pots, as well as an intact ceramic cup. Trade sealing marks made of lead, 12 copper coins, nails, and iron knives were also recovered from the room. Experts are currently considering whether the room should be opened up for the public to see or preserved as it is. ]]>