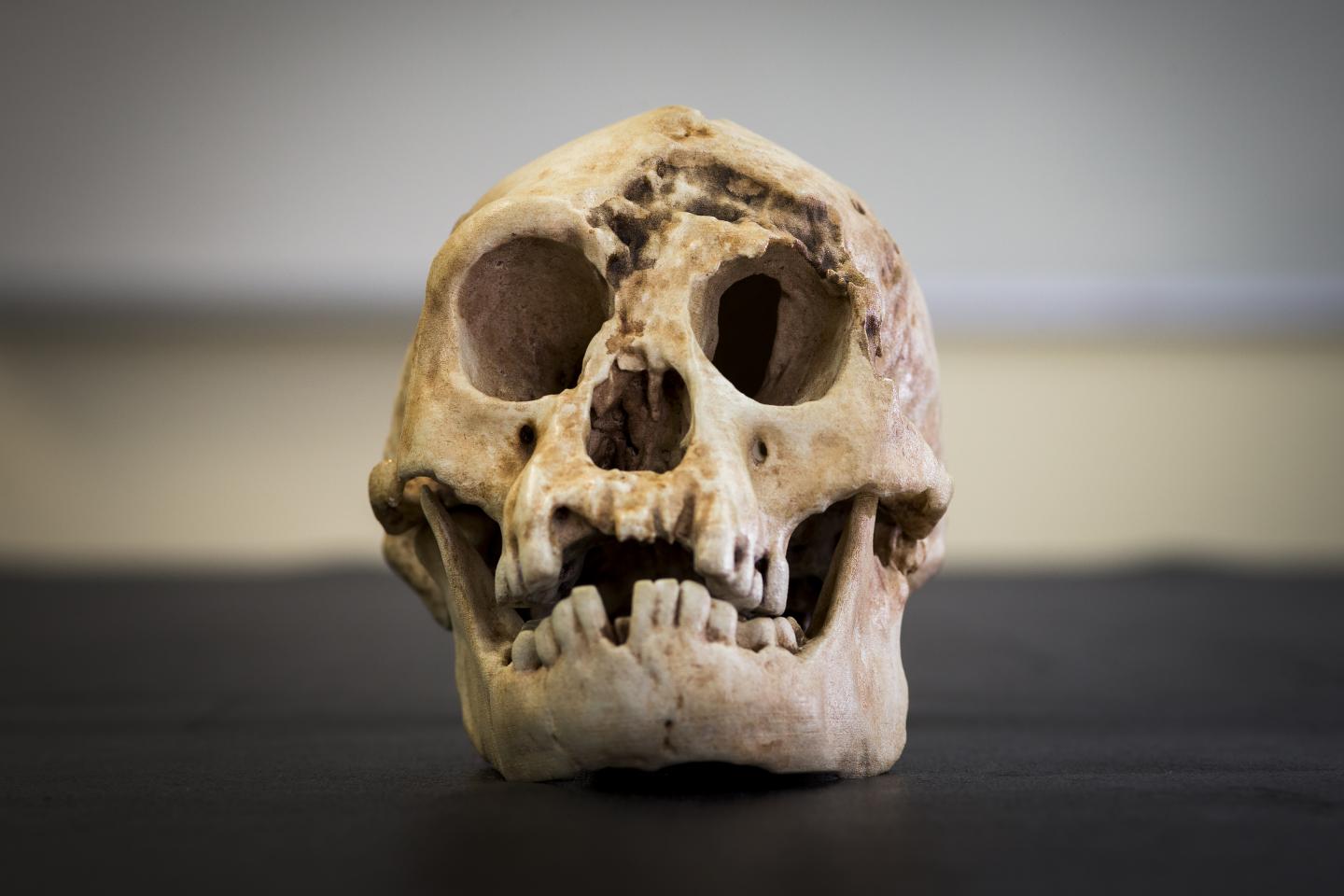 Homo floresiensis, likely evolved from an ancient African ancestor, and not Homo erectus. Remains of H. floresiensis, a mysterious, pygmy like human species, were first found in 2003 on the island of Flores, Indonesia. The unusual creatures have been nicknamed ‘hobbits’, in reference to the creatures from J.R.R Tolkien’s popular fantasy books. The first specimen of the species, found in Liang Bua caves on Flores, would have stood at only 3.5 feet tall, despite being thirty years old at the time of death. The creatures remain shrouded in mystery, with scientists unsure about exactly when they were alive. This in turn has led to uncertainty about their genetic origins and evolution. A 2005 paper published in the journal Nature suggested H. floresiensis could have been around as far back as 95,000 years ago, until as recently as 12,000 years ago. Published in the Journal of Human Evolution, the new study from The Australian National University challenges the widely held belief that H. floresiensis evolved from Homo erectus. Instead, the authors argue that the hobbits’ small stature means they likely evolved from Homo habilis – one of the earliest human species, which lived in Africa around 1.75 million years ago. Much of the argument for H. floresiensis having evolved from H.erectus is based on the fact that H.erectus is the only other early hominid known to have lived in the region – its fossils found on the island of Java. The Australian National University used physical analysis of remains to discredit this conclusion. “The analyses show that on the family tree, Homo floresiensis was likely a sister species of Homo habilis. It means these two shared a common ancestor,” said study leader Dr Debbie Argue of the ANU School of Archaeology & Anthropology. “It’s possible that Homo floresiensis evolved in Africa and migrated, or the common ancestor moved from Africa then evolved into Homo floresiensis somewhere.”Argue continued. The researchers reached their results by taking a new approach to looking at H. floresiensis remains. Previous studies have focused on the skull and lower jaw of the ancient hominids. Argue and colleagues however, looked at 133 data points including the skull, jaw, teeth, arms, legs and shoulders. “We looked at whether Homo floresiensis could be descended from Homo erectus,” she said. “We found that if you try and link them on the family tree, you get a very unsupported result. All the tests say it doesn’t fit — it’s just not a viable theory.” In particular, the team found that H.floresiensis had a much more primitive jaw than H.erectus. “Logically, it would be hard to understand how you could have that regression — why would the jaw of Homo erectus evolve back to the primitive condition we see in Homo floresiensis?” said Argue. Professor Mike Lee of Flinders University and the South Australian Museum analysed the data using statistical modelling. He claims the results were clear. “When we did the analysis there was really clear support for the relationship with Homo habilis. Homo floresiensis occupied a very primitive position on the human evolutionary tree,” Professor Lee said. “We can be 99 per cent sure it’s not related to Homo erectus and nearly 100 per cent chance it isn’t a malformed Homo sapiens,” Professor Lee said.]]>