BREAKING NEWS
GMT+2 11:01
Home Breaking News History News of the Week – Where the Minoans and Mycenaeans came from 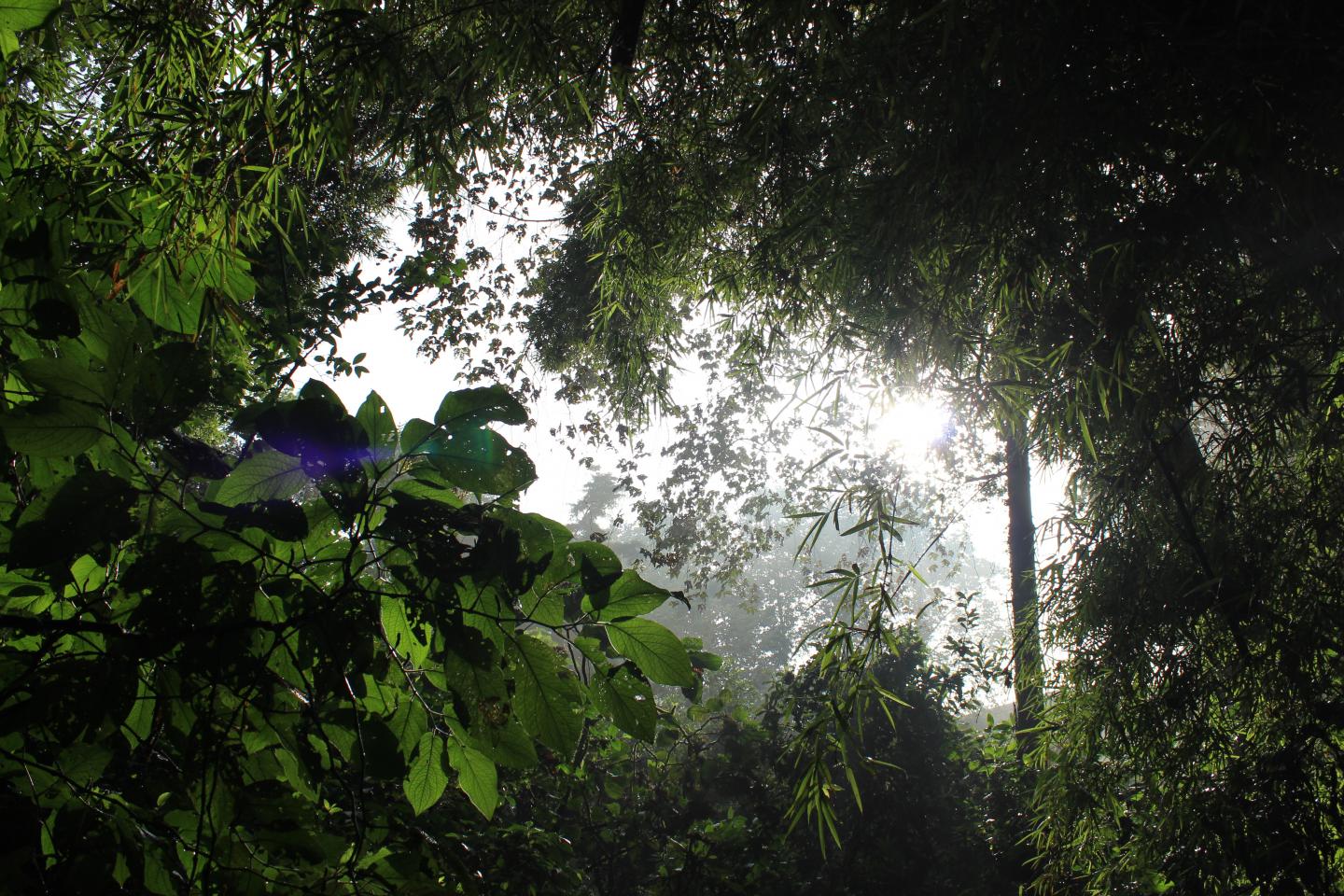 Minoan and Mycenaean Origins Revealed The ancient Minoans and Mycenaeans were genetically similar, with both peoples descended from early Neolithic farmers, according to new DNA research. Dating back to the Bronze Age, the archaeological remains of both the Minoans and Mycenaeans show they were culturally, artistically and technically advanced. The Minoans flourished on Crete, beginning around the third millennium BCE, while the Mycenaeans developed on mainland Greece from the second millennium BCE. The origins of these two remarkable Greek cultures has remained a mystery, but the new analysis is providing fresh insights. Published in the journal Nature, the new findings point to the Mycenaeans’ and Minoans’ origins being in Neolithic Farmers who migrated from Anatolia to Greece and Crete thousands of years prior to the Bronze Age. “Minoans, Mycenaeans, and modern Greeks also had some ancestry related to the ancient people of the Caucasus, Armenia, and Iran. This finding suggests that some migration occurred in the Aegean and southwestern Anatolia from further east after the time of the earliest farmers,” said Iosif Lazaridis, a scientist from Harvard Medical School who worked on the study. The research results also show that modern Greeks are largely descendants of the Mycenaeans. For the study, an international group of researchers from Harvard Medical School, the Max Planck Institute and the University of Washington, as well as a range of universities in Greece and Turkey extracted tooth DNA from the remains of 19 ancient individuals who archaeological evidence revealed as Minoans of Crete, Mycenaeans of mainland Greece, and people who lived in southwestern Anatolia. These samples were then analysed, with scientists from the Max Planck Institute and Harvard Medical School comparing Minoan and Mycenaean genomes with each other, 330 other ancient genomes and over 2,600 genomes of modern day humans from around the world. The study itself can be found here Tropical Forests have felt Human Touch for over 45,000 years A pioneering study of the global impact of humans on tropical forests shows that mankind has been altering these environments for over 45,000 years. The findings challenge the widely held view that tropical forests were pristine, untouched environments prior to the advent of agriculture and industrialisation. Looking at distinct phases of human impact on tropical forests, the scientists from the Max Planck Institute for the Science of Human History, Liverpool John Moores University, University College London, and École française d’Extrême-Orient found evidence of techniques such as controlled burning of sections of forest, plant and animal management, and clear-cutting dating back thousands of years. The three phases focused on by the study correspond to hunting and gathering activities, small scale agriculture and large scale urban settlement. The hugely significant findings have the potential to change attitudes to conservation. By showing that an untouched forest ecosystem doesn’t exist, and hasn’t existed for thousands of years, it suggests there is no ideal forest environment that conservationists can use as a basis when setting conservation standards. The authors argue that instead modern efforts should be informed by a past understanding of how forests have been manipulated by humans. “Indigenous and traditional peoples – whose ancestors’ systems of production and knowledge are slowly being decoded by archaeologists – should be seen as part of the solution and not one of the problems of sustainable tropical forest development,” said Patrick Roberts of the Max Planck Institute for the Science of Human History, lead author of the paper. Published in the journal Nature Plants, the study is available here: Forgotten Trenches Unearthed in England A new archaeological survey has revealed for the first time the true extent of the network of trenches and fortifications built to defend England during the First World War, according to the Guardian. The new study aimed to detail the concentration of resources along England’s eastern and southern coasts, the region anticipated to receive the brunt of the German forces in the event of an invasion. Cutting edge LiDAR (Light Detection and Ranging) data gathered by the Environment Agency were used in conjunction with more traditional methods – analyses of periodicals and local history, to plot the defensive network, the Guardian reports. Revealing trenches, gun batteries, and fortified naval bases among other defences, the scientists behind the new research say the biggest surprise was the extent of the defence network uncovered. Titled First World War Fieldworks in England, the findings have been published by Historic England as part of its contribution to the national Centenary Partnership programme about the First World War. Image courtesy of Patrick Roberts ]]>