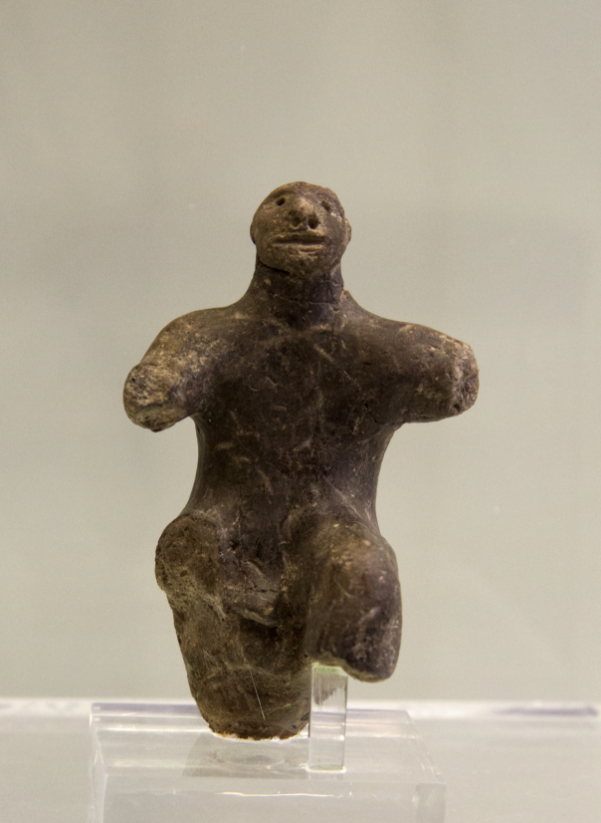 Known as the Y chromosome bottleneck, this research was first proposed in 2015 by Monika Karmin, a population geneticist at the University of Tartu in Estonia. Since then, academics have been trying to understand how this could have happened. Some research has told us that the drop-off in the male population was the result of ecological factors mainly affecting male babies. Stanford University students Alan Aw and Tian Cheng Zeng thought there must be another explanation. They took their theories to Marcus Feldman, a population geneticist at the University, who said that the imbalance “struck us as being very extreme.”

On 25th May 2018, the team published a new paper in the journal Nature Communications. It posits that humans who were living in patrilineal clans, which consisted of males from the same lineage, could have entered a particularly violent age; with inter-clan wars happening particularly frequently. If true, this had the potential to wipe out entire lines of male descent at a time. In his research, Feldman suggests that rather than the male population taking an apparent nosedive, the diversity of the Y chromosome decreased due to the ways people were living and fighting with one another. Or, to put it another way, there weren’t actually fewer males. There was just far, far less diversity.

A quick recap of our chromosomes

As humans, most of our genes are carried in 23 pairs of chromosomes. The 23rd pair determines our sex: females have two X chromosomes, whereas males have one X and one Y chromosome. A baby’s sex is determined by the chromosomes it inherits from its parents. This allows genes to get shuffled around, which increases the overall diversity in the species. But the Y chromosome, which has no female counterpart, stays almost the same from grandfather to father to son, and so on. Of course, mutations occur, which explains why the Y chromosome does in fact differ among males.

How were people living at the time?

After the advent of farming around 12,000 years ago, societies were increasingly organising themselves around extended kinship groups, ultimately manifesting as patrilineal clans. As we know from this study, this was a cultural fact with poignant biological consequences. Women may have married into a clan, but the men in the clan were all related through male ancestors. “From the point of view of those chromosomes at least, it’s almost as if everyone in a clan has the same father,” says Nathan Collins from Stanford University. This study, which looks at genetic occurrences between 5,000 and 7,000 years ago, considers people living in a transitional period. Soon after, people moved into larger societies and built towns. At that point, humans because less intent on maintaining the Y chromosome lineage and perhaps unsurprisingly, the diversity of the Y chromosome bounced back. [caption id="attachment_8716" align="aligncenter" width="500"]

Feldman, Zeng and Aw conducted 18 different simulations, each representing different scenarios that could explain the bottleneck. This included situations reflecting Y chromosome mutations; competition between different tribes, and natural death. Crucially, the bottleneck did not occur in the simulation in which patrilineal clans did not exist. We can then assume that the most likely reason for the bottleneck was patrilineal clans going to war. If one clan was wiped out, so was its shared Y chromosome. Monika Karmin, lead author of the original study, weighs in: “fighting clans are indeed likely to cause a drastic drop in male genetic diversity… However, we do have to keep in mind that there is very little information on the actual societal organisation from that time.”

Incidentally, there was no such bottleneck in females. Feldman was able to deduce this by analysing mitochondrial DNA, which is only passed down from the mother. “In that same group, the women could have come from anywhere,” Feldman says. “They would’ve been brought into the group from either the victories that they had over other groups, or they could’ve been females who were residing in that area before.” He added that colonisation tends to see the men killed, and the women kept alive.

A cultural influence on genetic variation

Academic research often focuses on behaviours that have a genetic basis; but not necessarily on behaviours that influence genes. The new research is, in Feldman’s words: “an example of what a cultural preference can do in changing the level of genetic variation.”]]>
Tags: gendergeneticsNeolithic
Share 0
Tweet
Share
Share
Share