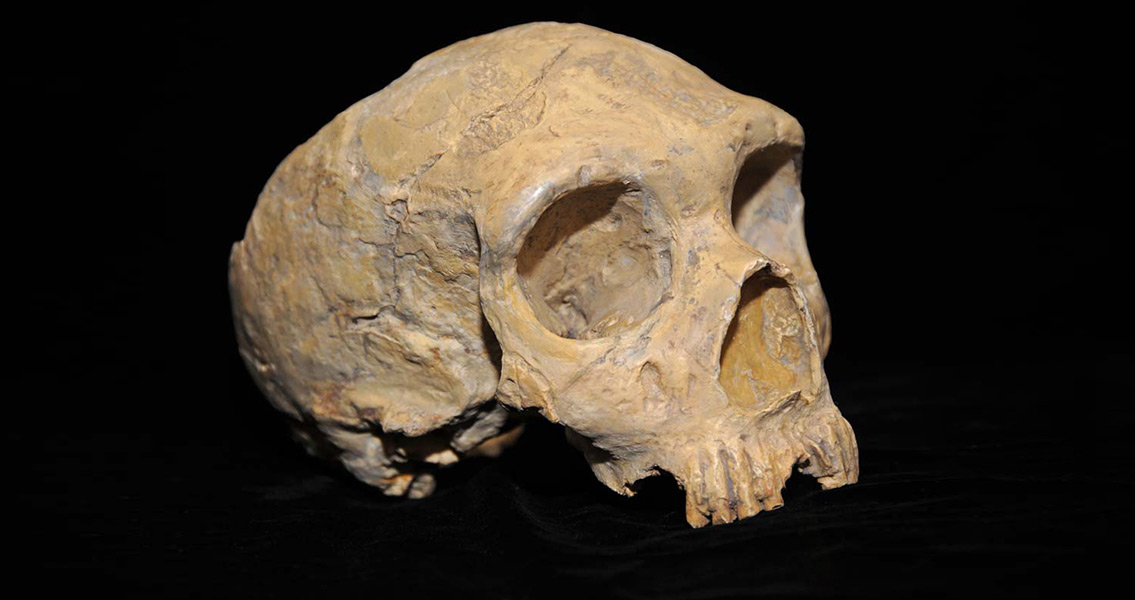 Journal of Human Evolution. “Neanderthals [however] might not have had such extreme sex-related specialization, at least in terms of the provisioning of food, with both males and females participating in the hunting of big game.” No previous work has explored what happened after Neanderthals had sufficient food, however. The Neanderthal teeth which Estalrrich and Rosas examined were taken from three different sites: El Sidron Cave in Spain, l’Hortus in France, and Spy in Belgium. All the Neanderthal teeth showed signs of significant wear. Interestingly, this wear was different to the damage usually caused by chewing food. Neanderthals are known to have had extensive anterior dental wear and their teeth often show scratches and chips. This is due to Neanderthals having used their front teeth as a tool for tasks such as food preparation, tool production and preparing skins. It is thought that Neanderthals used their mouths as a third hand, for activities other than the provisioning of food. “The fundamental observation is that all of the individuals present instrumental striations and dental chipping, regardless of provenance, age, and sex,” the team wrote. “Thus, similar behaviors could be expected among them, with all members of the groups performing tasks involving their teeth as tools, and leaving similar type of marks.” The division of labour amongst Neanderthal communities, therefore, was flexible. All Neanderthals, regardless of sex or age, used their teeth as tools. Subtle differences, however, were found between male and female Neanderthals. Teeth from female Neanderthals have more striations (linear marks or blemishes revealing wear on tooth enamel) than males, and the striations are longer. Extrapolating from these striations, Estalrrich and Rosas inferred possible behavioural situations. They believe that females were cutting different material to males and doing it more often. “That could mean a separation between sexes, or a sexual division of labor in activities other than foraging,” they wrote. Estalrrich and Rosas have decisively proved that Neanderthals used their mouths as tools. They have shown that teeth were not just for food preparation, but were useful in making tools and fashioning animal skins. Moreover, different striation patterns hint at social divisions amongst Neanderthal communities. “The results presented here illustrate how Neanderthals used their mouth as a third hand, and may indicate some subtle differences suggesting individual roles within the groups,” the report concludes. Image courtesy of Wikimedia Commons user: AquilaGib www.sciencedirect.com ]]>