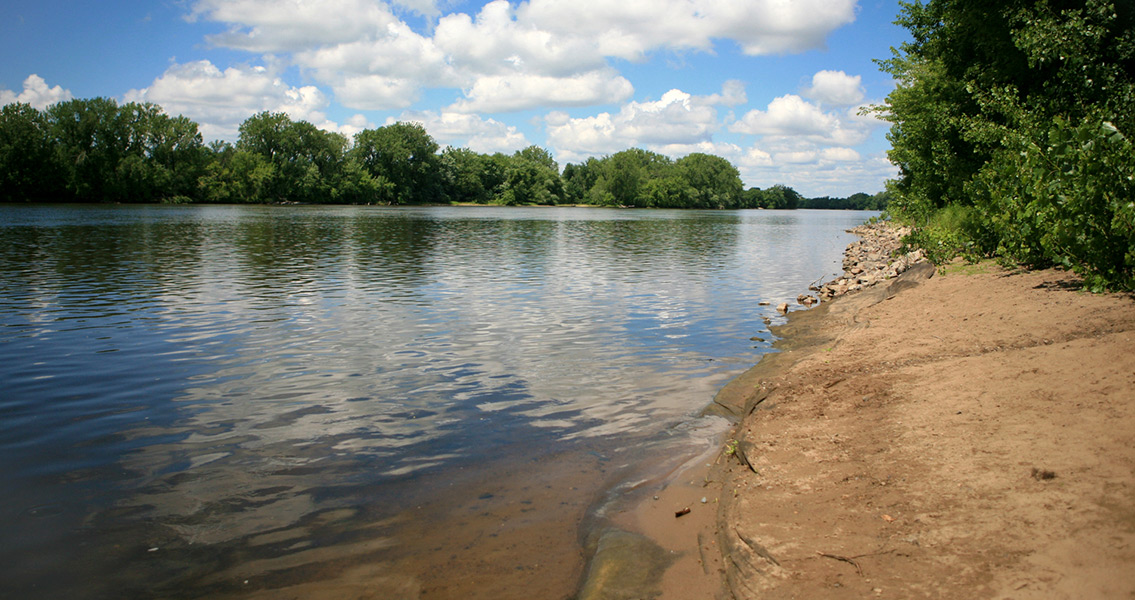 Cahokia Brought Down By Floods

Posted By: Adam.Steedman.Thakeon: May 06, 2015In: Breaking NewsNo Comments
Print Email

Proceedings of the National Academy of Sciences, presents new ideas to explore. “We are not arguing against the role of drought in Cahokia’s decline but this presents another piece of information,” says Samuel Munoz, currently writing his Ph.D. in geography and the study’s lead author. The research also provides new information about the history of the Mississippi River, a waterway known to flood regularly, which may be useful now. “By understanding the river better, we can hopefully offer new information to those concerned about the exposure of current populations to floods”, explains Williams, a professor of geography. By using radiocarbon dating techniques of plant remains and charcoal within the core samples, Munoz and Williams have established ‘fingerprints’ of major flood events from the last 2,000 years. Following a 300-year-period of numerous floods, the centuries after 600 CE witnessed an increasingly arid climate. Archaeological evidence from this period reveals that human activity increased in the floodplain as people moved into the area and farmed more intensively. Around 1200, however, population began to decline. “There are shifts in craft production, house size and shape, and other signals in material production that indicate political, social and economic changes that may be associated with social unrest,” explained Sissel Schroeder, a UW-Madison professor of anthropology who aided Munoz and Williams. Cahokia fractured and the population began to migrate away from the floodplain. By 1400, the site was deserted. Many factors obviously contributed to Cahokia’s rise and eventual decline. A period of gradual aridification followed by increased flood activity provides a means of understanding how past societies, as well as modern ones, are dependent on the climate. Sudden shifts in environmental conditions can prove disastrous for communities, as happened at Cahokia. For more information: www.pnas.org Image courtesy of Wikimedia Commons user: Innotata]]>