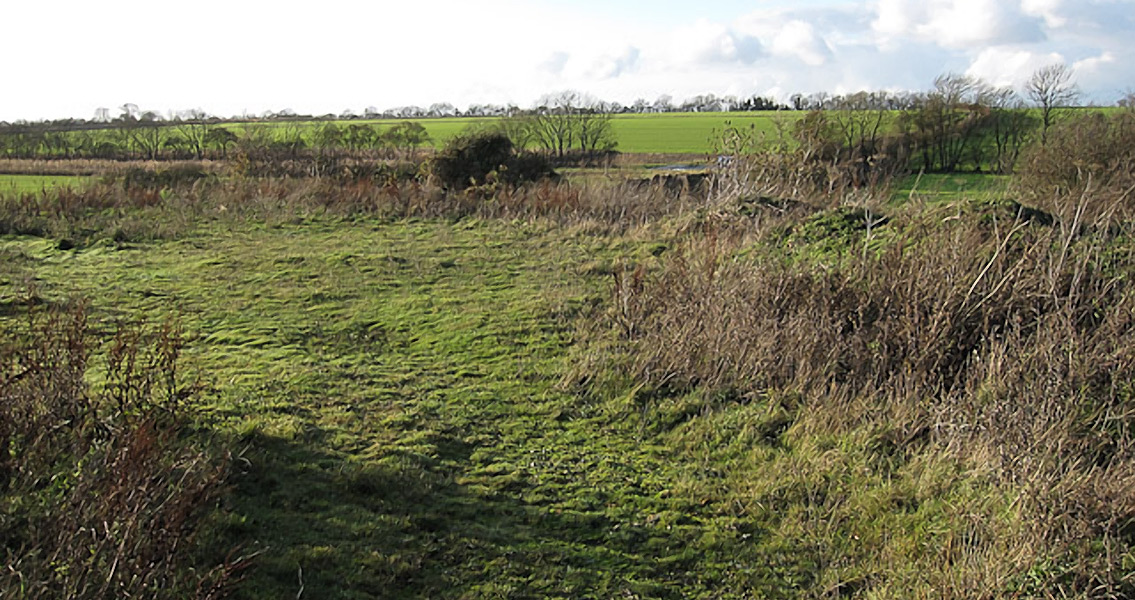 Culture24. The whole settlement collapsed into the river after the fire and later it sank beneath the sediments in the river bed. Over time the artefacts sank deeper below what became fens, so today they are in a deeper palaeochannel, which has ensured their much better preservation than same-age discoveries made in shallower channels, according to the Must Farm website. This combination of circumstances has allowed researchers a glimpse into the everyday life of late Bronze Age people. Among the best preserved items are nine log boats, pots, jars, parts of clothing and personal decorations, and glass beads, Culture24 reports. The team even found footprints from the inhabitants of the settlement. There are also structural elements that have led the researchers to suggest that the settlement was protected by wooden posts. The team are now hoping to find remains from the timber structure that allowed people to go around the fens, fishing gear and more artefacts shedding light on how people in this settlement lived. However, Gdaniec added they were not looking forward to finding human remains because that would mean those people had died a violent death in the fire, a possibility which cannot be ruled out. Commenting on the latest finds, another team member, David Gibson, who is the archaeological manager of the Cambridge Archaeological Unit, told Culture 24 that the diversity of the artefacts discovered at Must Farm is pretty much unique. Usually, he said, the discoveries at late Bronze Age sites consist of pits, post holes and some metal artefacts. At Must Farm, on the other hand, a site spanning 1,100 square metres, there is evidence that can tell us a lot more about life at the time. Duncan Wilson from Historic England compared the site to the Mary Rose, the Tudor warship that contained thousands of well preserved artefacts, allowing scientists to gain vital insights into life in England under Henry VIII. The current dig season at Must Farm will take a total of nine months and is part of a four-year project. The artefacts will be put on display at the Peterborough Museum. Image courtesy of Wikimedia Commons user: Hugh Venables]]>