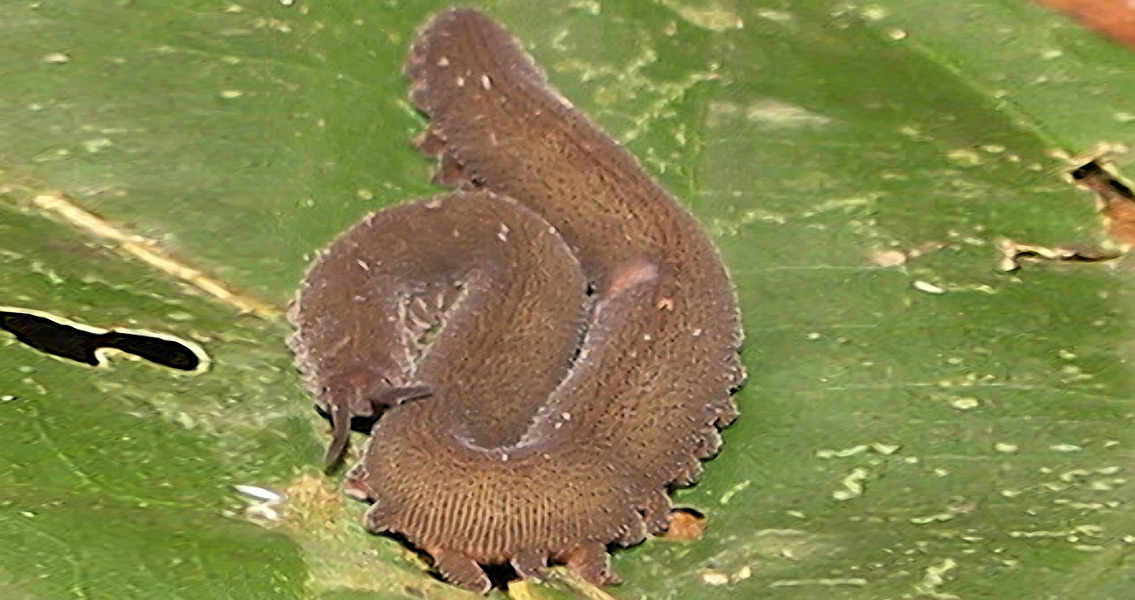 Collinsium ciliosum, the armored worm has been nicknamed “Hairy Collins’ Monster” after Desmond Collins, the Canadian paleontologist that initially illustrated the worm during the 1980s. The closest living relative to C. ciliosum today would be the velvet worm, a strange centipede-like worm with segmented legs; large, almost snail-like antennae; and a distinct lack of armor. There are around 180 species of velvet worm in existence, with most of them living in the Southern hemisphere and exhibiting little in the way of differentiation besides size and coloration. However, according to Cambridge University’s Dr. Javier Ortega-Hernández, the lead author of the study on C. ciliosum, the evolutionary great-great grandfather of the velvet worm exhibited a startling amount of diversification, coming “in a surprising variety of bizarre shapes and sizes” according to a university press release. The sheer volume of divergent forms the armored worms took so far in the past is typical of the geological era in which they lived. Called the Cambrian explosion, the time period was characterized by intense evolutionary development. Other creatures from the period, such as lamp shells and sea lilies, have also demonstrated a high level of evolutionary activity during the Cambrian explosion, but this is the first time that it’s been evidenced in a relatively soft and squishy group of creatures such as that which C. ciliosum belongs to – even if its hard, aggressive-looking carapace seems to belie that description. It is likely that the otherwise soft and tender body of the worm made it a prime target for larger predators. The creature’s limited mobility and its status as a sedentary filter-feeder meant that it could have easily faced extinction through predation if it had not adapted the hard shell that it came to be encased in, complete with as many as 72 sharp, fierce, spiky horns of varying shapes and sizes. Ortega-Hernández referred to C. ciliosum as “Hallucigenia on steroids”, referencing a recent but unrelated fossil find in Canada of a similar worm-like creature that also existed in the Cambrian. The two worms are in fact members of the same evolutionary family and bear a passing resemblance to one another, though Hallucigenia lacked the impressive armored suit that its cousin C. ciliosum evolved to keep itself safe from harm. For more information: www.pnas.org Image courtesy of Wikimedia Commons user: Thomas Stromberg]]>