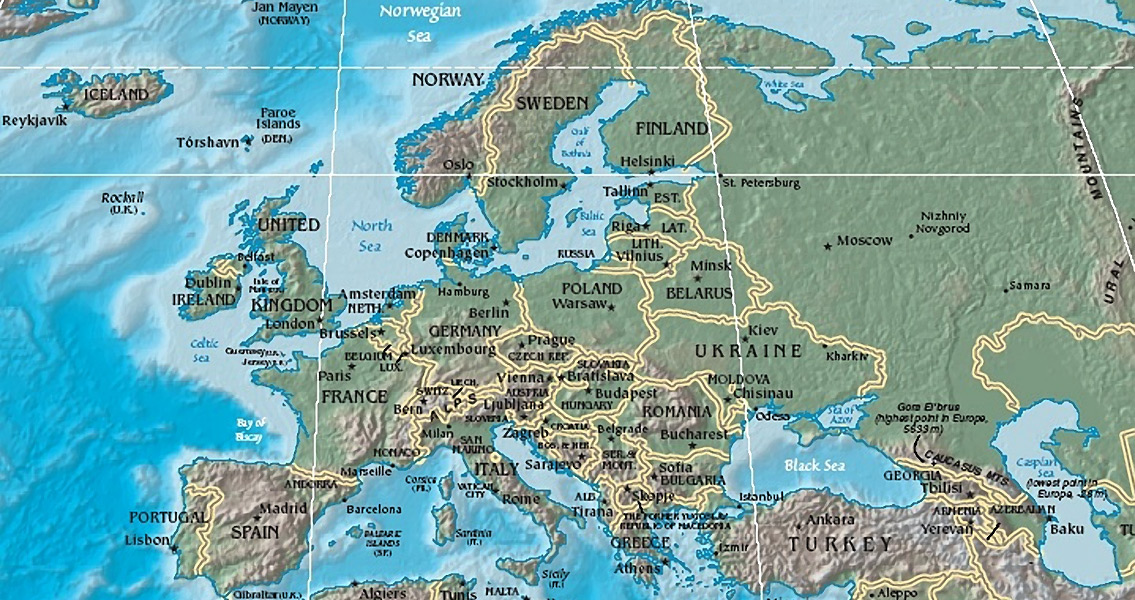 American Journal of Physical Anthropology, suggests that linguistic diversity can predict genetic diversity better than geographical distribution. This idea about a parallel between genetic and linguistic diversity was first put forward by Charles Darwin but so far it has been difficult to devise a methodology that would allow science to actually prove this correlation. With the help of geneticists and linguists from two Italian universities, Ferrara, and Modena and Reggio Emilia, the lead author of the study, linguist Giuseppe Longobardi, developed a methodology using two new tools for comparative linguistics research. The first tool was a refined list of Indo-European cognate words and the second a hitherto unavailable method of language comparison, which can be used to estimate linguistic diversity based on “a universal inventory of grammatical polymorphisms”. This method allows researchers to compare languages from different families, which is what the team did, comparing languages from the Indo-European and the Uralic families. Using these tools, the team identified two sets of linguistic distances, they wrote in the paper, one syntactic and one lexical. Then they used matrix correlation tests to compare these sets with certain values of geographical and genomic distances. The methodology was applied to fifteen European languages and the respective nations. In a press release from the University of York, Longobardi said that, for instance, the French and the Russians speak notably different languages, they have “a certain degree of linguistic diversity”. The study, however, found that the degree of genetic diversity between two populations in Europe was proportional to the extent of linguistic diversity. As a general historical rule, he added, it can be assumed that populations as geographically and linguistically diverse as the Japanese and the Kenyans, for instance, will also be proportionally diverse genetically. Still, as every rule, this also has exceptions. In the case of European populations and languages, the marked exceptions are Hungarians, who are genetically very close to the Slavic and Germanic peoples but linguistically very different. The diversity resulted from a conquest, which brought the new language into the territory of what is today Hungary. Longobardi said the study will now be expanded to include languages spoken outside Europe, hopefully reaching a global scale at some point. This expansion will allow the scientists to see if the rule holds true and they are even hoping that it could tell them exactly when and how the Indo-European languages were brought into Europe. In addition to the purely linguistic perspective, however, the team are hoping that their findings and any future ones will also help the study of genetics. As Longobardi said, “Ultimately being able to identify the ancestry of a population just on the simple basis of the language they speak may benefit identifying genetic properties of these populations, which could ultimately be of practical use even for medical research.” For more information: “Across language families: Genome diversity mirrors linguistic variation within Europe” Image courtesy of Wikimedia Commons user: public domain, CIA]]>