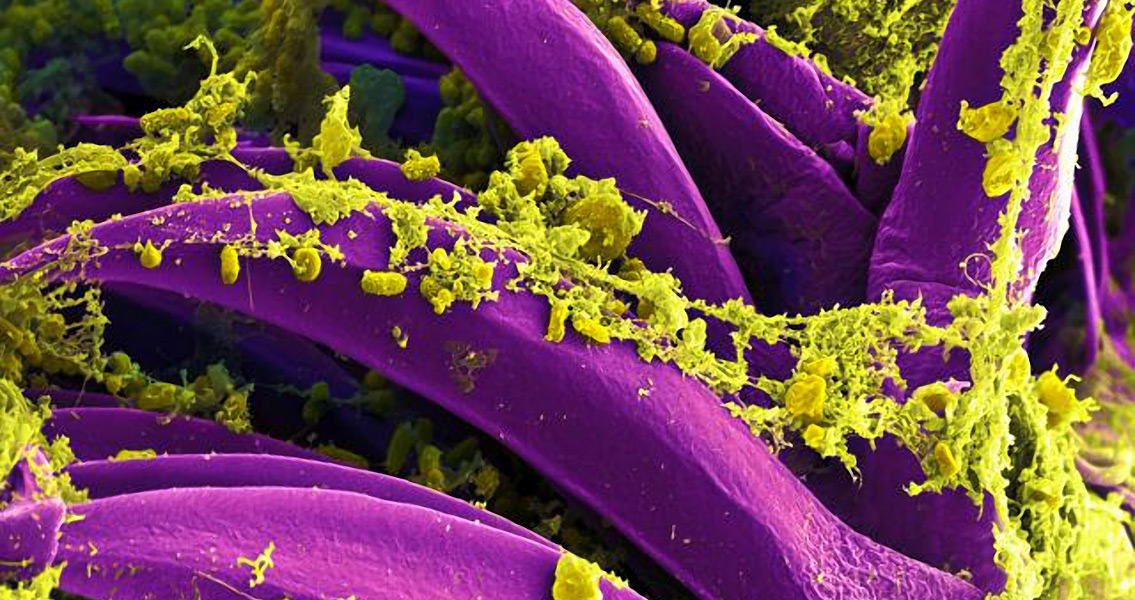 Plague May Be Older Than Mankind