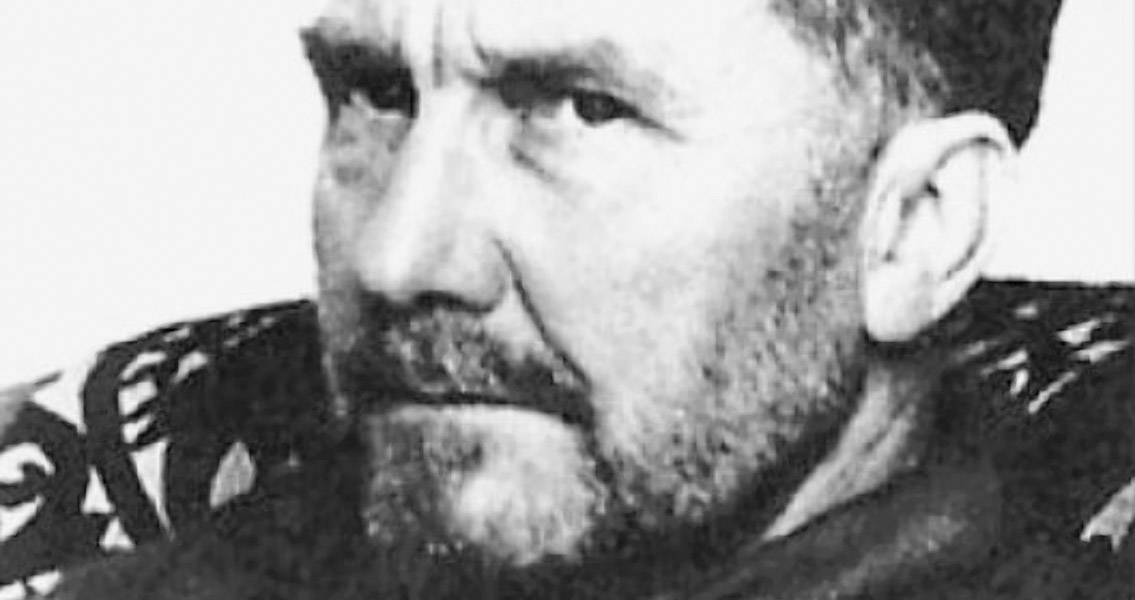 Ezra Pound, The Poet Who Supported Mussolini, is Released

The Cantos. Combining memories, feelings and impressions from the poet’s life alongside fragments of other literature, the poem was also remarkable for revealing his growing interest in history and politics. Perhaps responding to the massive upheavals that had befallen Europe in the First World War and the decades leading to the Second, Pound became increasingly obsessed with economic history. In particular, he came to believe that misunderstanding of the financial system by governments and the general population was allowing international bankers to take advantage. This, he believed, was the main cause of war in the world. Pound’s world view ultimately led him to support Italian dictator Benito Mussolini. In 1939 he returned home to the USA, hoping he could prevent his home country going to war against the Axis powers. He soon realised he wouldn’t be able to achieve his goal, and set off for Rome. He recorded hundreds of radio broadcasts for Rome Radio, praising Mussolini, criticising the USA, and claiming that the war was the result of a Jewish conspiracy. A belief that a fascist state was the most fertile for the creation of art was another key idea behind Pound’s support for Il Duce. In 1943 Italy was invaded by the Allies, and Pound was handed over to the US forces in 1945, who soon flew him back home to stand trial for treason. He was declared insane however, and sent to St. Elizabeth’s Hospital. His incarceration lasted for close to thirteen years, but it failed to stem his creativity. He continued work on The Cantos, publishing two more volumes of what had become his life’s work, and translated works of Chinese poetry. Pound stayed visible to the public throughout his time at St. Elizabeth’s, controversially winning the Bollingen Prize while also receiving visitors and maintaining correspondence with the outside world. On 18th April 1958, Pound was declared unfit to stand trial, and all charges against him were dropped. Then, as now however, Pound’s mental state was a cause of significant controversy, with many questioning whether he was really insane. In the 1980s, a decade after Pound’s death, a series of articles were published by psychiatrists with access to newly released records, claiming that Pound had in fact been sane all along. “The Pound case is one of the earliest and most flagrant examples of the ongoing abuse of psychiatry in the American criminal-justice system. For it seems clear that one man, Dr. Overholser, decided that Pound should not stand trial for treason and then singlehandedly engineered the testimony that led to his hospital confinement.” wrote Dr. Fuller Torrey in a Psychiatry Today article in 1981, suggesting that almost every doctor who examined Pound considered him sane. After his release, Pound returned to Italy where he lived until his death in 1972. While back in Europe, he publicly declared the whole of the USA to be an ‘insane asylum’, and performed a fascist salute in public several times. Pound was a pioneer of modern literature who vocally supported the most abhorrent political idea of the twentieth century, a renowned critic who inspired debates on the very nature of sanity. Before he died he never finished The Cantos, leaving behind a sprawling, unpredictable and uncategorisable work which seems an accurate testimony to his remarkable life. This article was updated on 18th April 2016. The original wrongly suggested that Italy was invaded by the Allies in 1945, rather than 1943.]]>