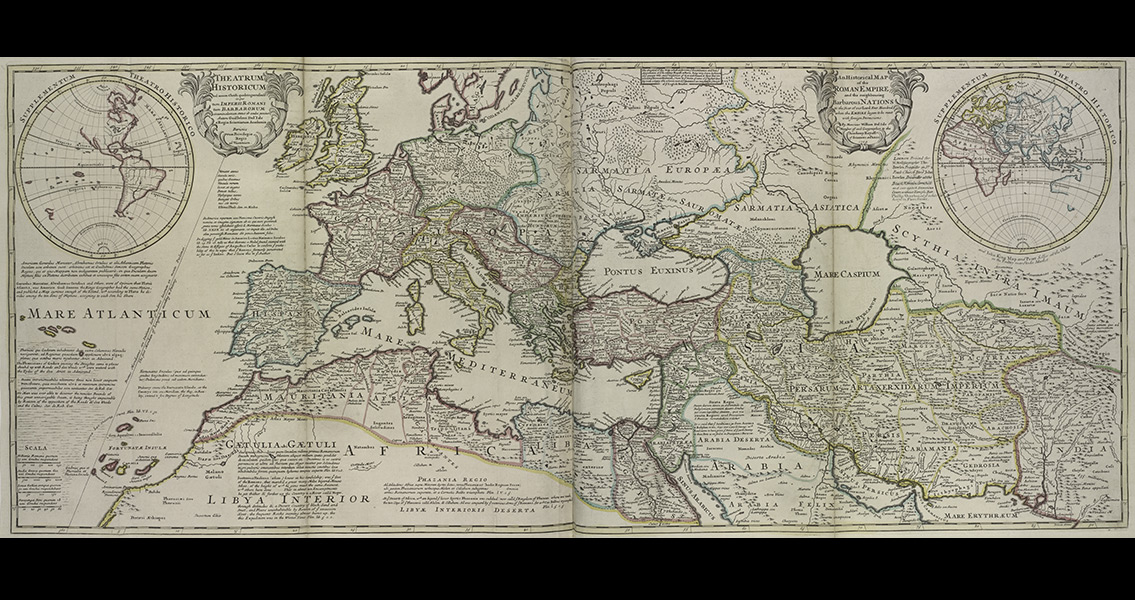 Discovery in Devon Expands the Boundary of Roman Rule in Britain

This article was changed on 1st July 2016. The original wrongly claimed that the Roman Empire had ruled over the entirety of Great Britain]]>