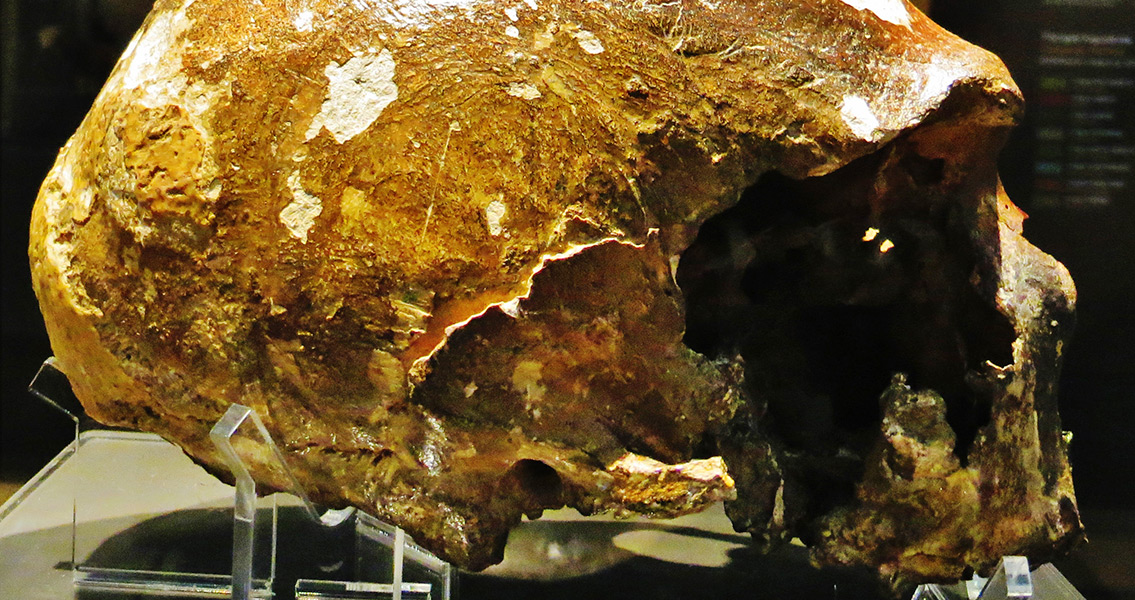 producing jewelry. Following the discovery of the first Neanderthal fossils at the the start of the twentieth century, archaeologists dismissed our closest extinct cousins as primitive; the latest discoveries are increasingly challenging this assumption. Published in the Proceedings of the National Academy of Sciences, the study led by Alexander Stoessel and Jean Jacques Hublin from the Department of Human Evolution, Max Planck Institute for Evolutionary Anthropology, analysed ossicles in both Neanderthals and Homo Sapiens. The three tiniest bones in the body, ossicles are the coupling between the ear drum and the oval window of the inner ear. Until now, it was considered impossible to perform detailed comparisons of Neanderthal ossicles due to an extremely limited sample size, and the unavailability of methods to analyse the relationship between the bones and other parts of the ear structure. For their study, the authors present the largest sample of Neanderthal ossicles unearthed to date, from a variety of different geographic regions, and times. Using detailed ‘Micro CT scans’, the team were able to quantify the shape and functional properties of Neanderthal ossicles. From this, they were able to make comparisons with AMHs, as well as African Apes. “Based on microcomputed tomography images, our comparative 3D shape analysis of Neandertal ossicles shows striking shape differences between Neandertals and anatomically modern humans. However, these morphological differences do not affect the functional properties of the ossicles, potentially indicating consistent aspects of vocal communication in Neandertals and AMHs.” the team write in the study. Scientists have previously suggested that Neanderthals were so primitive they were only able to speak in grunts and groans. The new research adds to other recent studies arguing Neanderthals may in fact have had the ability to speak. The team’s findings suggest that despite some clear anatomical differences between the ears of Neanderthals and modern humans, they essentially functioned in the same way, giving Neanderthals similar auditory sensitivity to humans. When compared to the African apes however, the human and Neanderthal ear anatomies have little in common. “These functionally equivalent solutions could indicate selective pressures acting on the middle ear for conserving a similar auditory sensitivity inherited from the last common ancestor of anatomically modern humans and Neanderthals.” It’s a conclusion that suggests the differences between humans and Neanderthals could be more down to the species taking separate evolutionary paths than one being more advanced than the other. The study also raises fascinating questions about the origins of the complex languages humans use today For more information, the study itself can be found here]]>