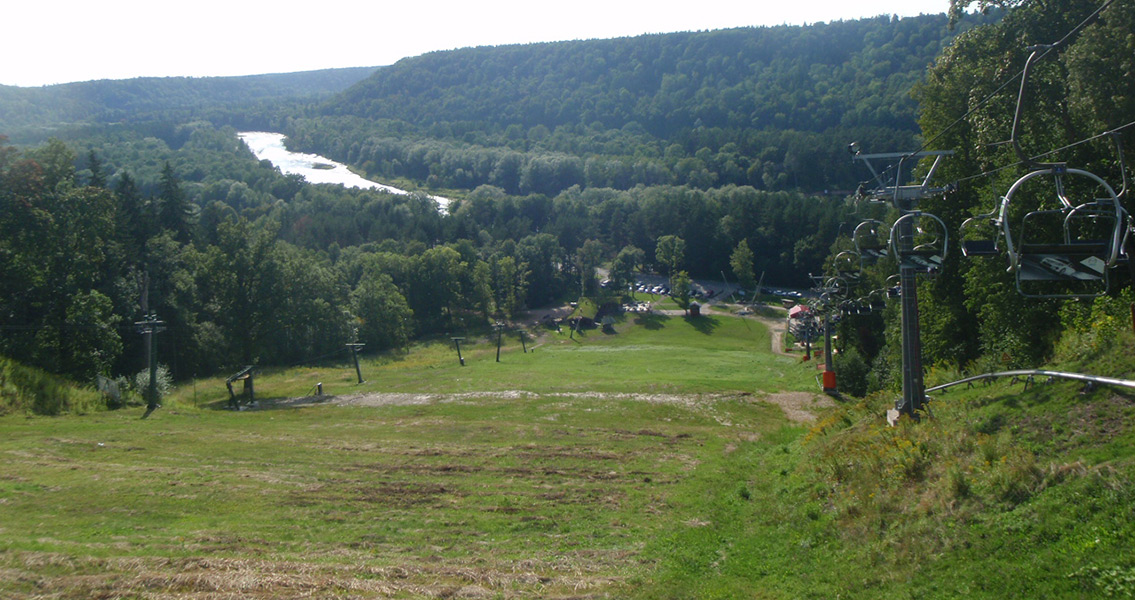 Sharing Rather Than Migration Behind Stone Age Revolution

Current Biology, the latest study suggests that migration was not a ‘universal driver’ for the spread of farming through Europe. Although archaeology shows that the technologies of the Neolithic Package did reach the Baltic region, the genetics of the populations there remained the same as those of the hunter-gatherers throughout the Neolithic. “Almost all ancient DNA research up to now has suggested that technologies such as agriculture spread through people migrating and settling in new areas” said Andrea Manica from the University of Cambridge, a senior author on the study. “However, in the Baltic, we find a very different picture, as there are no genetic traces of the farmers from the Levant and Anatolia who transmitted agriculture across the rest of Europe.” “The findings suggest that indigenous hunter-gatherers adopted Neolithic ways of life through trade and contact, rather than being settled by external communities. Migrations are not the only model for technology acquisition in European prehistory.” The team reached their conclusion by extracting ancient DNA from a number of remains discovered in Latvia and Ukraine dating to between 5,000 and 8,000 years old. The remains spanned the Neolithic period, and the transition from a hunter-gatherer way of life to one based on food production. Fascinatingly, the team’s results also shed new light on the spread of Indo-European languages. Although showing no influence from Levantine farmers, one of the Latvian genomes did show signs of an external influence which the scientists believe could be from the Pontic Steppe in the East. Lead author Eppie Jones, from Trinity College Dublin and the University of Cambridge, explained: “There are two major theories on the spread of Indo-European languages, the most widely spoken language family in the world. One is that they came from the Anatolia with the agriculturalists; another that they developed in the Steppes and spread at the start of the Bronze Age.” “That we see no farmer-related genetic input, yet we do find this Steppe-related component, suggests that at least the Balto-Slavic branch of the Indo-European language family originated in the Steppe grasslands of the East, which would bring later migrations of Bronze Age horse riders.” Combined with archaeological data, the new study suggests the arrival of the Neolithic Package to the Baltic region was a much more gradual process than elsewhere in Europe, facilitated by trade networks rather than rapid migration and interbreeding. Manica concluded: “It seems the hunter-gatherers of the Baltic likely acquired bits of the Neolithic package slowly over time through a ‘cultural diffusion’ of communication and trade, as there is no sign of the migratory wave that brought farming to the rest of Europe during this time. “The Baltic hunter-gatherer genome remains remarkably untouched until the great migrations of the Bronze Age sweep in from the East.”]]>