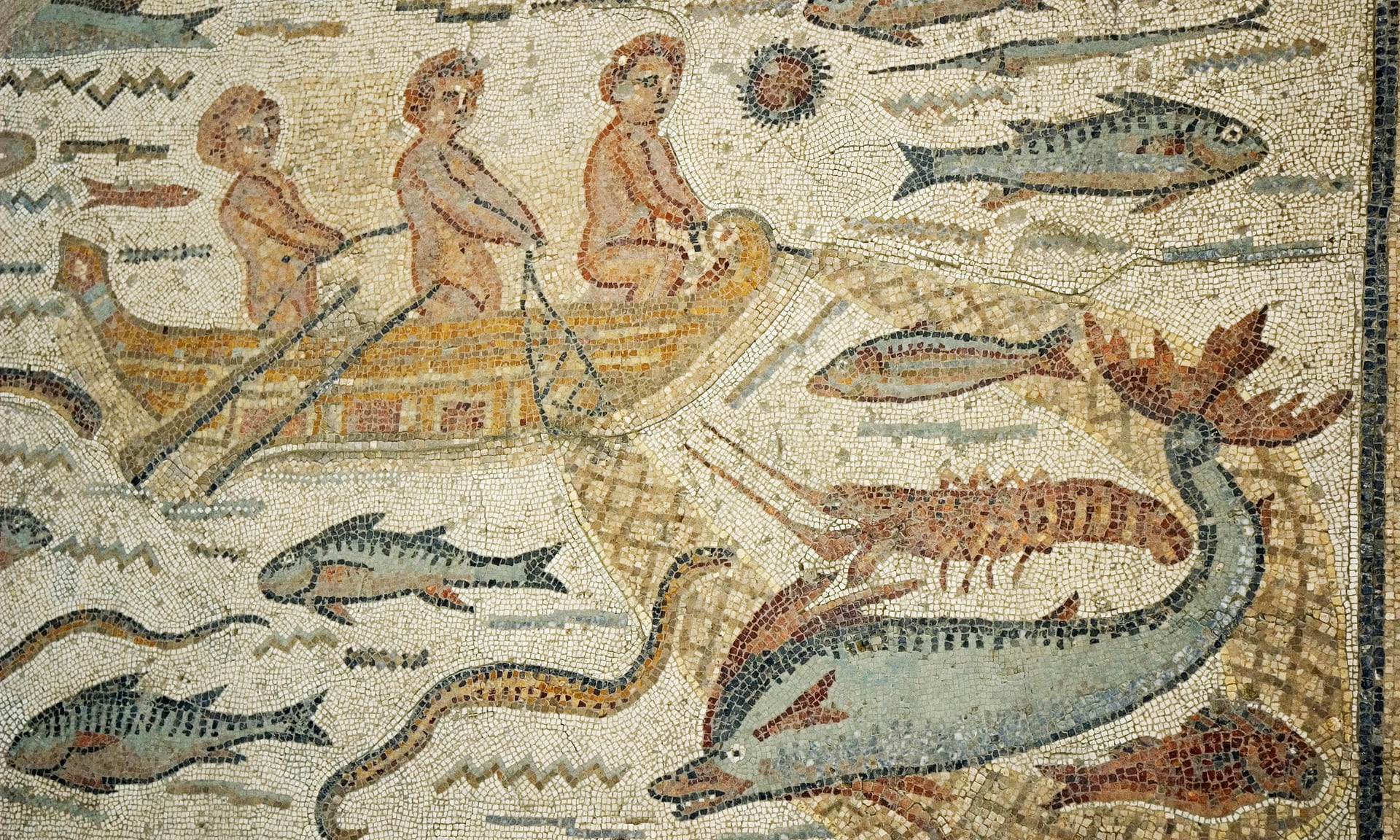 Did the Romans hunt whales?

A gray area Due to centuries of whaling, the North Atlantic right whale (Eubalaena glacialis) is currently a threatened species, congregating off eastern North America. The Atlantic gray whale (Eschrichtius robustus) has completely disappeared from the North Atlantic and can only be found in the North Pacific. Neither is found in the Mediterranean today. In fact, it has long been assumed that the Mediterranean was outside the historical range for both species. You can read more about the history of whaling here. [caption id="attachment_8733" align="aligncenter" width="536"]

Calving season in the Med

Due to the migratory nature of both species of whale, their presence east of Gibraltar means that they would have entered calving season in the Mediterranean Sea. Co-author of the study Dr Camilla Speller, from the University of York, says: “Our study shows that these two species were once part of the Mediterranean marine ecosystem and probably used the sheltered basin as a calving ground. “The findings contribute to the debate on whether, alongside catching large fish such as tuna, the Romans had a form of whaling industry.”

The paper speculates that small rowing boats and hand harpoons could have been used to capture the creatures; similar to the medieval Basque whaling methods used in the following centuries. Lead author of the study Dr Ana Rodrigues, from the French National Centre for Scientific Research, adds: “[The] Romans did not have the necessary technology to capture the types of large whales currently found in the Mediterranean, which are high-seas species. But right and gray whales and their calves would have come very close to shore, making them tempting targets for local fishermen.”

The ripple effect: what this means for other research

If coastal whales were in fact present in the Mediterranean, some previously perplexing sources suddenly make a lot more sense. Anne Charpentier, lecturer at the University of Montpellier and co-author in the study, said: “We can finally understand a 1st-Century description by the famous Roman naturalist Pliny the Elder, of killer whales attacking whales and their new-born calves in the Cadiz bay. “It doesn’t match anything that can be seen there today, but it fits perfectly with the ecology if right and gray whales used to be present.” As a result, the authors of the study are urging historians and archaeologists to re-examine their material in light of the knowledge that coastal whales were once part of the Mediterranean marine ecosystem. [caption id="attachment_8812" align="aligncenter" width="500"]

“It seems incredible that we could have lost and then forgotten two large whale species in a region as well-studied as the Mediterranean. It makes you wonder what else we have forgotten,” concludes Dr Rodriguez.]]>
Tags: Ancient RomeanimalsarchaeologyRomanRomansRomewhalesWhaling
Share 0
Tweet
Share
Share
Share