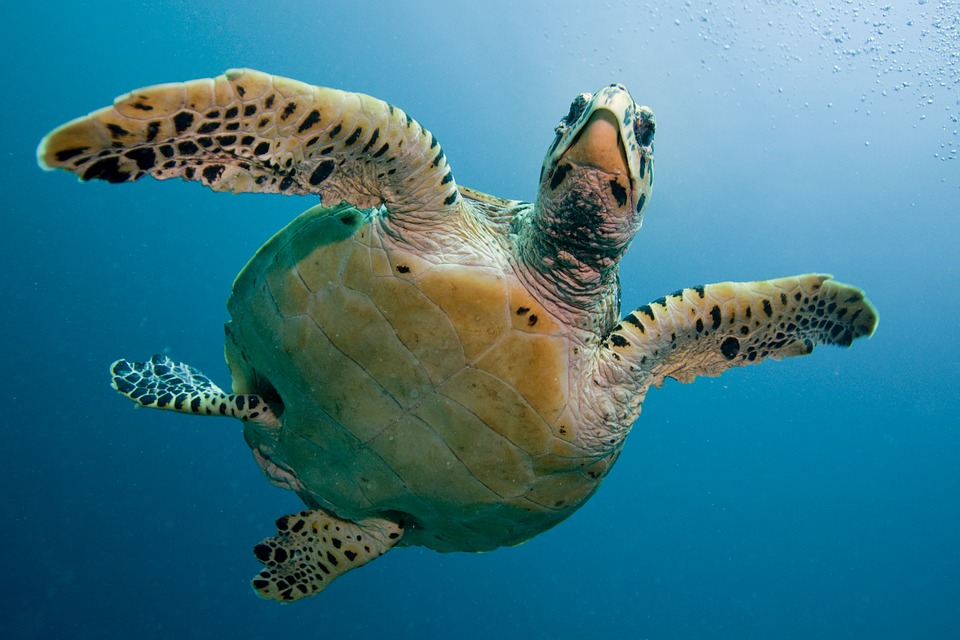 Not food scraps after all: turtle shells as Native American musical instruments

An example of a Native American flute, which was crafted by
Chief Arthur Two-Crows in 1987. Music and the animal kingdom share a deep connection. Photo credit: Jossi Fresco[/caption] Considering, more specifically, the music of Native American cultures, the voice and percussion are considered paramount. But with new research from Florida State University, we now know that turtle shells once played a significant role in this pocket of North America’s indigenous cultures.

In the past, turtle shells found at archaeological sites have often been dismissed as food remains. However, in an article published in academic journal PLOS One, Professor of Anthropology, Tanya Peres, says these turtle shells were used as rattles and other musical instruments. “Music is an important part of many cultures in ways we may not realize,” Peres comments. “Musical instruments have a deep ancient history in human society and are encoded with meanings beyond their sound making capabilities.”

Peres worked alongside lead author Andrew Gillreath-Brown, a doctoral candidate from Washington State University. The research team closely examined the use of turtle shells as percussion instruments across the south eastern states. They identified and analyzed several partial Eastern box turtle shells from middle Tennessee archaeological sites that they believe were used as rattles. “It is important to explore and understand what other ways — besides food — prehistoric animal remains may have been used in the past,” Gillreath-Brown said. “Turtle shell rattles provide deep insights into human-environment and -animal relationships.”

Gillreath-Brown notes that the belief that the world was formed upon a turtle’s back is a belief held across many indigenous groups. “This symbology and belief is imbued into the turtle shell rattles, which are meant to keep rhythm and thereby interjects powerful symbology and spiritual energy into dances and ceremonies,” he said. [caption id="attachment_8889" align="aligncenter" width="500"]

The belief that the world was formed upon a turtle’s back is a belief held across many indigenous groups. Photo credit: kormandallas[/caption]

The research draws upon turtle shell rattles that have been discovered throughout North America; from Florida to the north east, and all the way up to Canada. Each region is likely to attribute different meaning and levels of importance to these rattles; but their presence in such a widespread group of localities demonstrates that turtle shells were important to creating rhythm in ceremonies across prehistoric North America.

Peres says there are still many questions for researchers to investigate regarding the roles of turtles in indigenous populations. “We need to continue to bring together multiple lines of evidence and viewpoints so we can attempt a more nuanced understanding of past human-animal relationships,” she says. For now, the research has opened the door to re-examining curated turtle remains from archaeological digs, which may have wrongly been dismissed as food scraps.]]>
Tags: AmericainstrumentsmusicNative AmericanNorth AmericaUSA.
Share 0
Tweet
Share
Share
Share