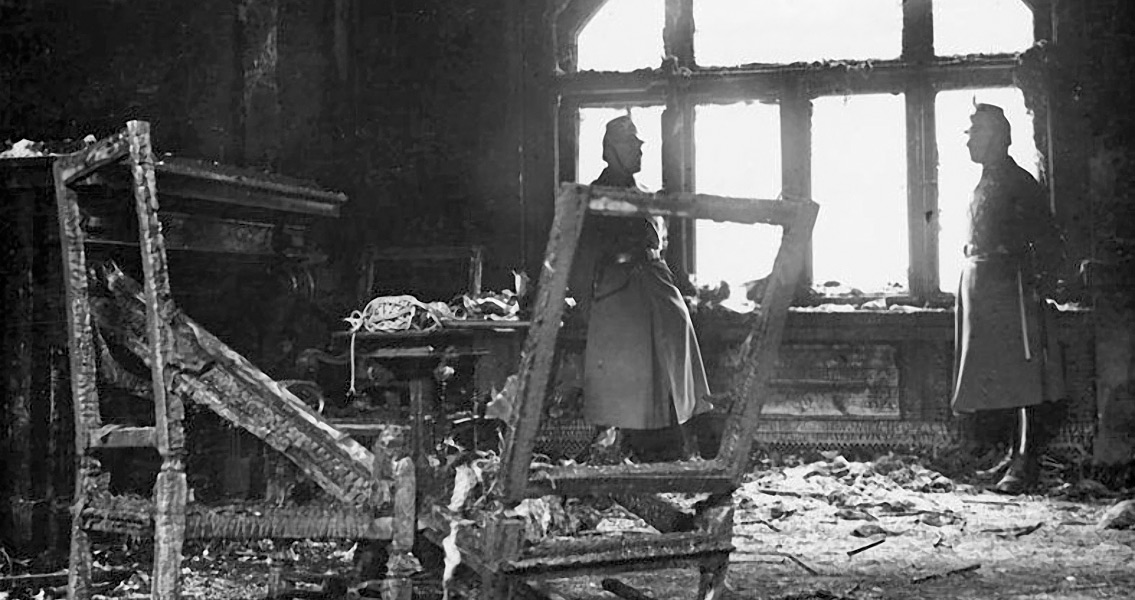 The Anniversary of the Reichstag Fire