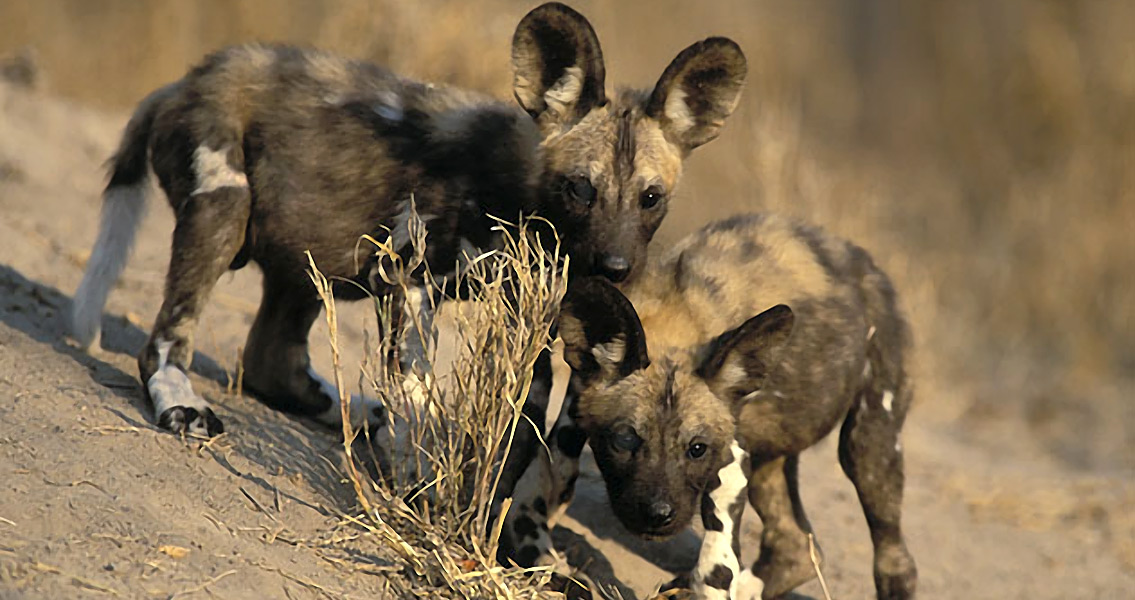 Azania. Recent DNA research has indicated that all modern dog breeds are descended from the domestication of a now-extinct wolf breed, about 11 to 16 thousand years ago. There is a lot of debate, however, surrounding where this domestication took place. Dogs were adopted by early hunter-gatherers, as they could assist in the capture of prey, or provide defence from large competing predators at kills. It is unclear however, whether their domestication took place just once, or on multiple occasions. The huge genetic diversity among dogs found in East Asia had led many scientists to conclude that domestication began there. Other research, however, has challenged this assumption, stating there is an equal likelihood of dog domestication having occurred elsewhere on the Eurasian continent. C. familiaris, it seems, is not native to the African continent, domestic dogs appear to have been introduced from the Middle East at some point after 12,000 years ago. After their initial introduction, dogs spread relatively quickly across North Africa, possibly because they were useful in the pastoral economy of animal husbandry. The expansion of dog populations south of the Sahara, however, appears to have been slow and staggered. In an effort to explain this much slower rate of expansion, Prof Mitchell has suggested that when dogs entered Sub-Saharan Africa, they encountered a series of endemic diseases. Mammalian species, including wild canids, native to Sub-Saharan Africa, acted as reservoirs for these diseases. The most virulent diseases that dogs encountered would have been the various strains of Trypanosomiasis, caused by parasitic protozoa in the bites of insects. One of the best-known diseases dogs could have been affected with is sleeping sickness, principally spread by tsetse fly bites. “[These diseases] pose a significant health risk to dogs living in Sub-Saharan Africa today, particularly to dogs not native to the region,” Prof Mitchell writes. It appears that African breeds of dog have a level of tolerance for these diseases; this resistance obviously took a long time to develop. Dogs which did not have this resistance, therefore, would not have been able to spread as quickly across Sub-Saharan Africa. “Based on the high mortality rates that European breeds introduced to sub-Saharan Africa today suffer, from the diseases discussed, such as sleeping sickness, I would think it very likely that the earliest dogs introduced to the region in prehistory would have suffered a similar challenge,” Prof. Mitchell told New Historian. Prof. Mitchell’s work provides an important addition to the little-understood history of the domestic dog.  “I hope that this work will make a contribution to understanding the general history of dogs and people as a whole,” Prof Mitchell said. “[The study] helps develop a more informed understanding of how all kinds of domestic animals were taken up.” It is important to understand the history of the dog and other animals we have domesticated, as they are inextricably linked to our own development. “[Studying domesticated animals] is a field with a lot of potential to it,” Prof Mitchell said. For more information: www.tandfonline.com Image courtesy of Wikimedia commons user: Attis1979]]>