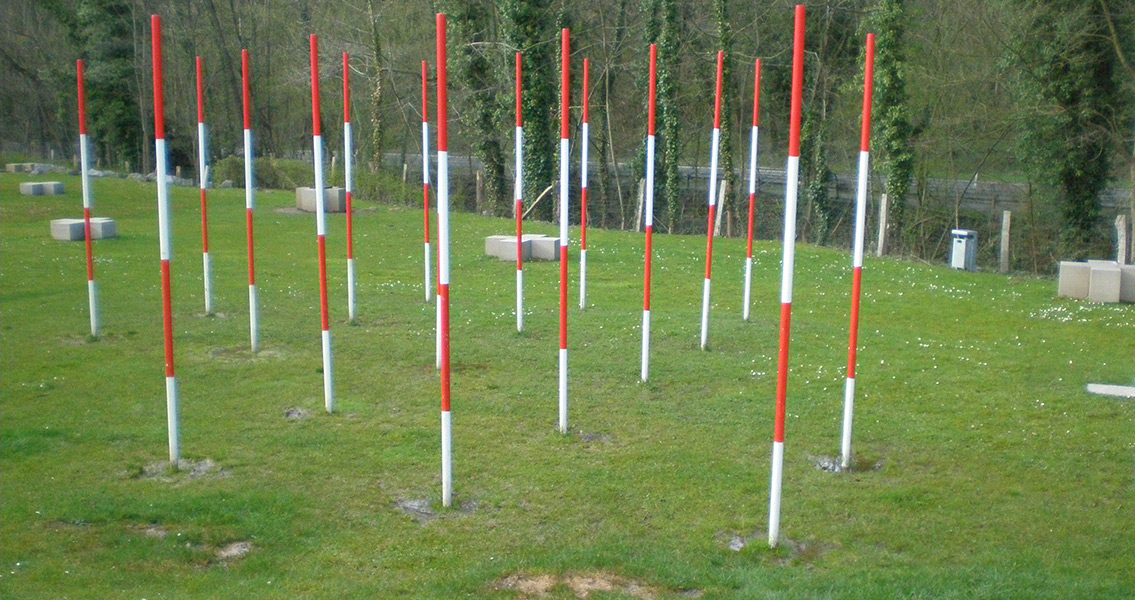 Neanderthals The fate of our closest, extinct relatives: the Neanderthals, as well as the relationship modern humans had with them, have been a constant source of fascination. This month, intriguing new ideas and considerations have been added to the ongoing discussion of what happened to the Neanderthals. A study by Anna Goldfield, an archaeologist from Boston University, and Ross Booton, a mathematical biologist from Sheffield University, used mathematical modelling to determine the impact of the mastery of fire on both human and Neanderthal populations. Although there is evidence that Neanderthals used fire, it is clear that they did not use it as consistently as humans. Mastery of fire has a number of major benefits. Firstly, of course, cooking food kills bacteria, making it safer to eat. It also increases the amount of processable protein that can be taken from the food. Therefore, the populations that mastered fire had a much better chance of survival. Based on the model, Booton and Goldfield concluded that modern humans using fire consistently would have allowed their populations to grow, while the Neanderthals would have declined. Fire mastery allowed modern human populations to flourish, which in turn led to them depriving Neanderthals of crucial resources. Other studies released this month have added further theories to the discourse about why the Neanderthals became extinct. A study by authors from Cambridge and Oxford Brookes Universities has used genetic analysis to conclude that disease spread could have led to the Neanderthal’s extinction. The authors argue that humans migrating out of Africa brought new diseases with them which the Neanderthals would have lacked immunity to. Elsewhere, a study by researchers at the University of Bologna, in Ravenna, analysed various hominin and Neanderthal teeth fossils and concluded that the Neanderthal decline started shortly after modern humans had first arrived in Europe. This adds significant weight to theories which argue humans played a part in the Neanderthal’s decline. Connections Between the Past and Present Other studies have focused on issues from the past that remain poignant in the present. Data collection by governments or private institutions, whether on their own citizens or those of other countries, is a civil liberties concern that has remained at the forefront of public discourse for the last few years. A study by Margo Anderson, Professor of History and Urban Studies at the University of Wisconsin, has shown that government collection and use of ‘Big Data’ is far from just a recent development. Anderson argues that following the Japanese attack on Pearl Harbour, the US government used 1940 census data to round up the Japanese ancestry population living on the West Coast of the USA. In total, some 100,000 people were held in US concentration camps for the duration of the war. In 1790, Congress had forbid the use of census data to ‘harm’ US citizens. The treatment of Americans of Japanese ancestry shows how perceived ‘national security threats’ could lead to reinterpretations of exactly what government collected information could legitimately be used for. Recent riots in Baltimore, as well as last year’s in Ferguson, have highlighted the continued controversies over policing in the United States. Undoubtedly, there are a host of complicated social, political and economic issues behind the riots in these two cities, that cannot be fairly analysed here. What is clear however, is that a sense of racial discrimination by various police forces has been an important factor. An article by Themis Chronopoulos, from the University of East Anglia, has argued that a reaction against police misconduct was a major theme in the African American Civil Rights Movement of the 1960s. Histories of the Civil Rights Movement tend to focus on discrimination in schools, voting rights, public housing and employment law as the major causes for protest. Chronopolouos claims, “Survey after survey during the period revealed that one of the overriding concerns of urban blacks was police misconduct and that this issue functioned as one of the primary causes of riots.” This conclusion can perhaps help us frame the riots in Baltimore into a wider historical context. Both the study on the Civil Rights Movement, and the one on state use of data, provide a valuable reminder of the constant connetion between history and the present. ]]>