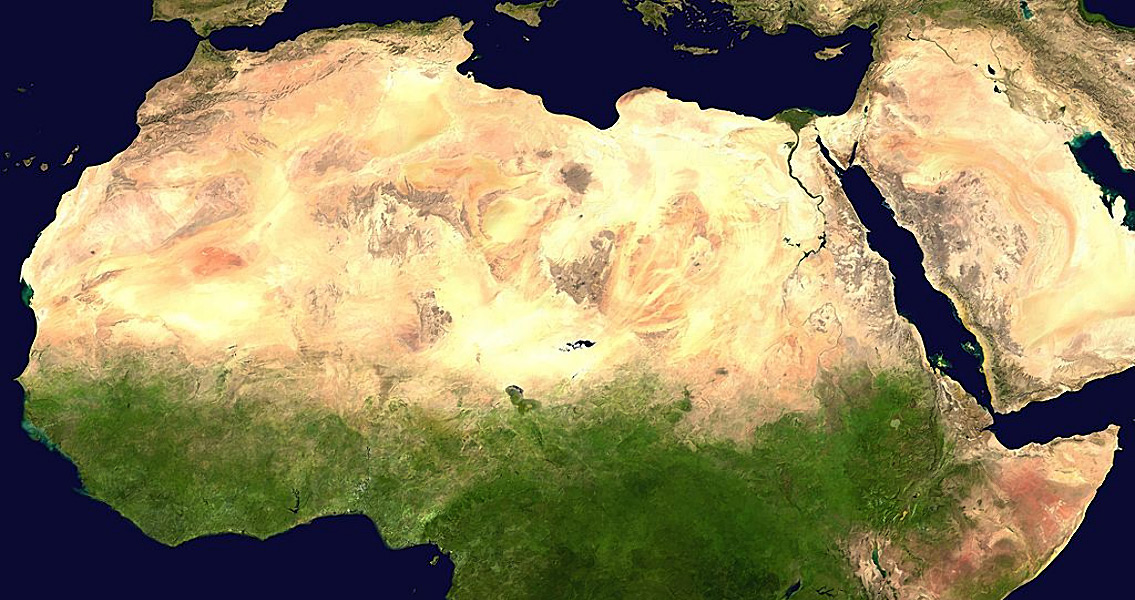 Posted By: Irina.Slavon: May 29, 2015In: Breaking NewsNo Comments
Print Email

Live Science, the lead author Luca Pagani said that what is most exciting for the team is shedding light on an important stage of the evolution of all European and Asian peoples. This will deepen the understanding of billions of people of their “biological history”. Another of the authors, Toomas Kivisild from the University of Cambridge, told media that the results give a clear map of how modern humans moved out of Africa, even though they do not account for all the aspects of the process or give it any precise timing. One additional benefit of the study is that science has gained a neat genomic database of the genetic diversity present in Ethiopia and Egypt, which can be used as reference in other studies, Phys.org notes. Some questions related to this major exodus in the evolution of humans are still waiting to be answered however, says co-author Chris Tyler-Smith from the Wellcome Trust Sanger Institute. One such question is whether the route through Egypt was the only mass migration of that period, or were there other groups that left the continent without their genetic makeup surviving to the modern day? This question could be answered by the examination of ancient genomes from the areas through which such a migration would have passed. It has been established that the route through Ethiopia was indeed used, but probably by fewer people who did not go beyond the Arabian peninsula and whose genetic makeup has left no trace in the modern day, Pagani told Live Science. Image courtesy of Wikimedia Commons user: NASA]]>