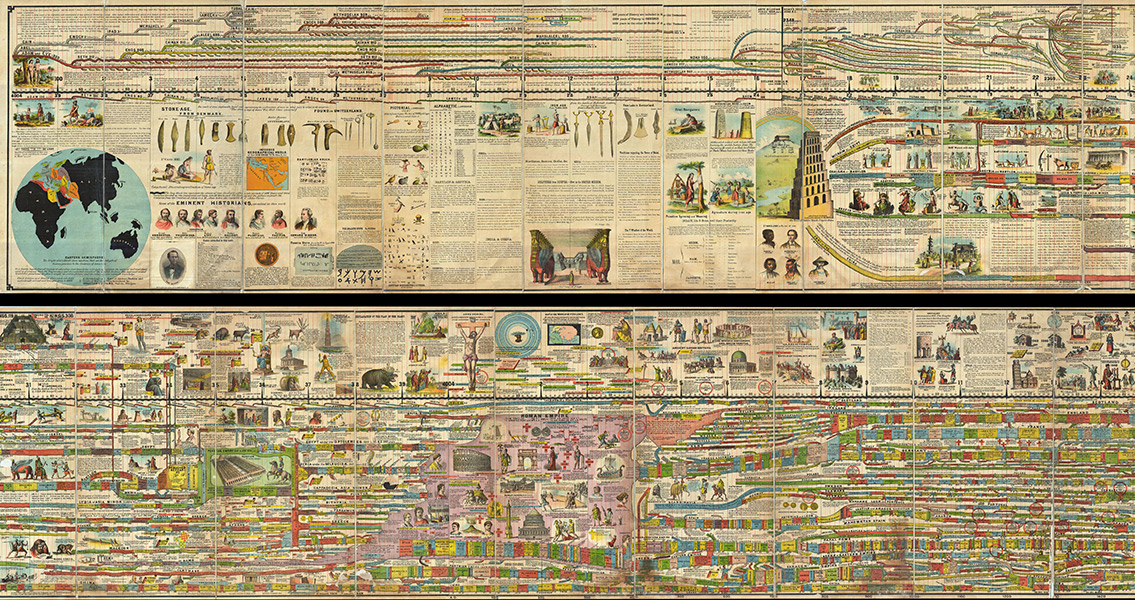 The Americas Researchers from New York Queens College have found that the Ancient Maya city Nixtun-Ch’ich, in Northern Guatamala, was built with a grid pattern design, something not seen in other cities from that time and region. Thought to have thrived between 600 and 300 BCE, the city featured a ceremonial route lined with up to 15 flat top pyramids which were each up to 100 feet tall. Running from west to east, the route only had a 3-degree variation from true east. Other Maya cities tended to be much more ‘relaxed’ in design and the researchers, led by Timothy Pugh from Queens College, have suggested that Nixtun-Ch’ich’s strict design may have given a sense of being constantly controlled for the people living there. A study by Jack Williams and Samuel Munoz has looked at the largest pre-colonial settlement north of Mexico, the city of Cahokia, located on the flood plain of the Mississippi River. By studying 2000 years old sediment cores from the flood plain, Munoz and Williams have shown that major flood events could have been linked to the rise and fall of the city. Correlating the history of the city with the record of floods, it was found that the rise of Cahokia took place between 600 and 1200 CE, a relatively flood free period. A major flood hit the area after 1200 CE, around the same time that the city entered a period of decline culminating in its complete abandonment in 1400 CE. The study could be hugely important for other studies of early agricultural societies as it has highlighted the importance of flood as a possible cause of decline, as well as shedding new light on a rarely studied period of North American history. Human Origins and Development Several studies published in May about our prehistoric origins have the potential to cause a major rethink about our distant past. Grasping the connectivity of such developments can be difficult. Below, several of the most important news stories from this month are presented in chronological order of the periods of which they relate to. An international team of scientists has just announced the discovery of a new human ancestor species which they have called Australopithecus deyiremeda. The scientists believe that this species inhabited the Afar region of Ethiopia around 3.3 million to 3.5 million years ago. This is hugely significant as it means Australopithecus deyiremeda lived in the region at the same time as Australopithecus afarensis (whose most famous representative is Lucy). The study has the potential to question the hitherto dominant theory that only one human ancestor species inhabited the earth at any time during the Pliocene period. Jumping forward three million years, a study from the Wellcome Trust Sanger Institute and the University of Cambridge used genetic sequencing to understand the path of human migration through Africa. Based on a study of the DNA of 100 Egyptians and 125 Ethiopians, the team observed that the DNA of the Egyptians was closer to that of Eurasians. From this, they concluded that the divergence from Egyptians to Eurasians occurred around 10,000 years later than that from Ethiopians to Eurasians. Based on these conclusions, the team believes that the bulk of the human migration from Africa went through Egypt rather than Ethiopia. Other studies have looked at the development of early culture and societies. Genevieve von Petzinger, an anthropologist from the University of Victoria, has looked at the origins of written communication. It is generally believed that the use of written symbols as a source of communication first emerged in Sumer around 3,000 BCE. After examining 52 caves around Europe where ancient humans had lived, von Petzinger believes that written symbols were intentionally used as a way to convey information over 40,000 years ago. These written symbols are clearly not as sophisticated as a modern written language, but if von Petzinger is correct, they would suggest that human cultural development actually started much earlier than previously thought – possibly before the migration out of Africa. Finally, a study by Pontus Skoglund from Harvard Medical School and the Broad Institute, and Love Dalén from the Swedish Museum of Natural History, has suggested that the relationship between humans and dogs may have formed much earlier than previously thought. Scientists generally argue that the domestication of dogs occurred around 16,000 years ago, but this new study argues it actually took place as far back as 35,000 years ago. The conclusions are based on research into the dates that modern dogs diverged from wolves in Siberia (Scientists consider the divergence between dogs and wolves to have been a consequence of human domestication of the animals). ]]>