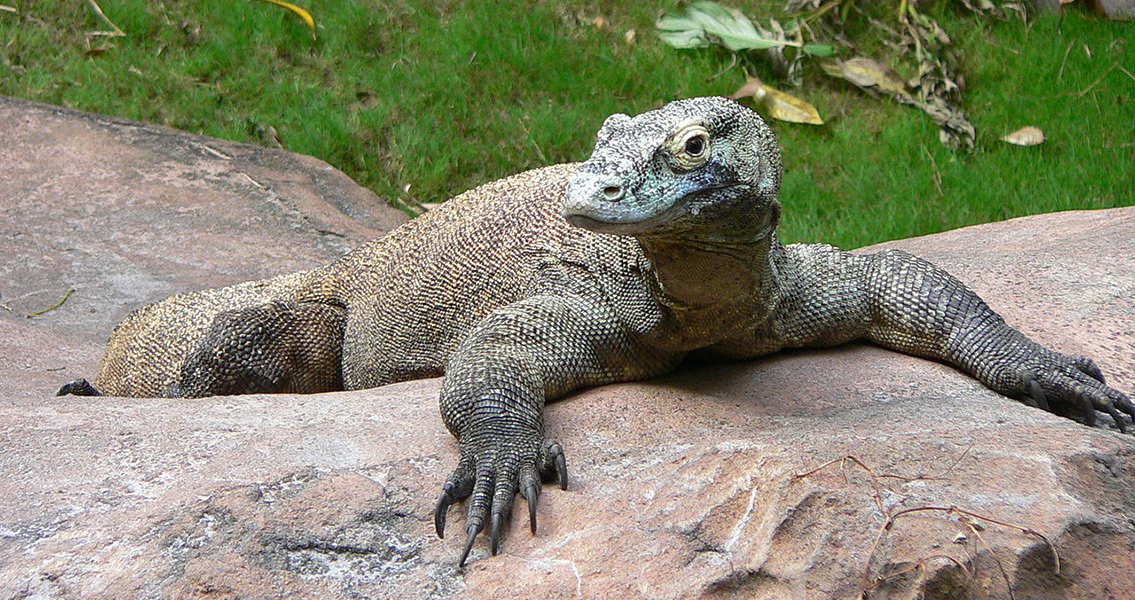 factsheet on the Capricorn Caves website. The manager of the cave complex commented in the UQ press release that “This study also begs the question — what else is entombed in our caves and what else can we learn?” For more information: Temporal overlap of humans and giant lizards (Varanidae; Squamata) in Pleistocene Australia ]]>