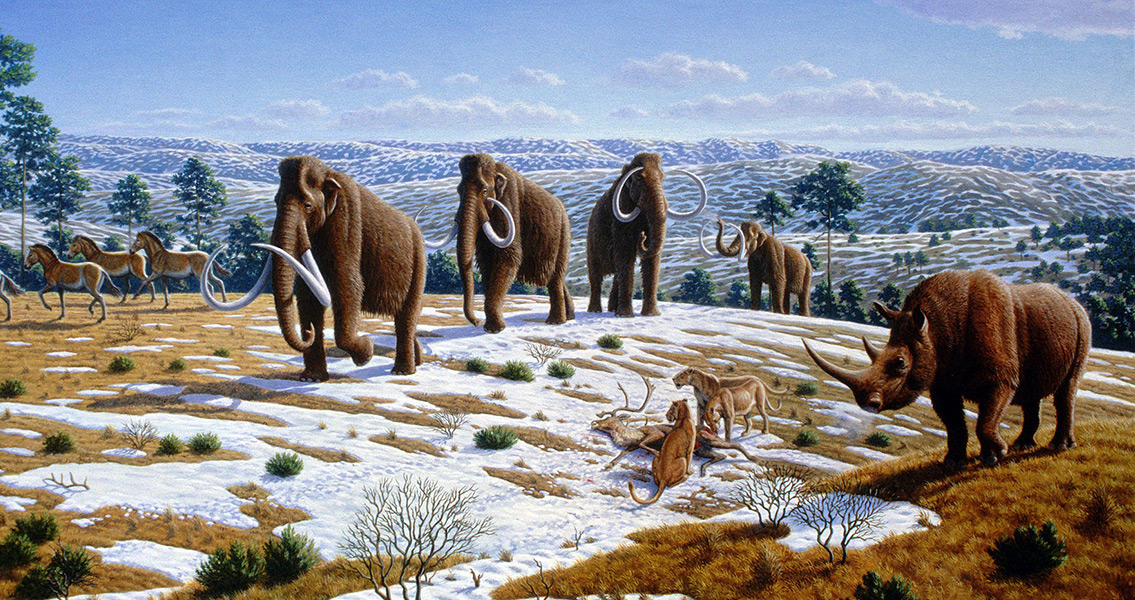 with giant reptiles. Another one, from this month, suggested that humans change the habitats they enter much more quickly than previously thought, at least in some ecosystems. For more information: Test of Martin’s overkill hypothesis using radiocarbon dates on extinct megafauna ]]>