BREAKING NEWS
GMT+2 11:54
Home Editorial Why Are So Many Flags Red, White and Blue? (Part One) 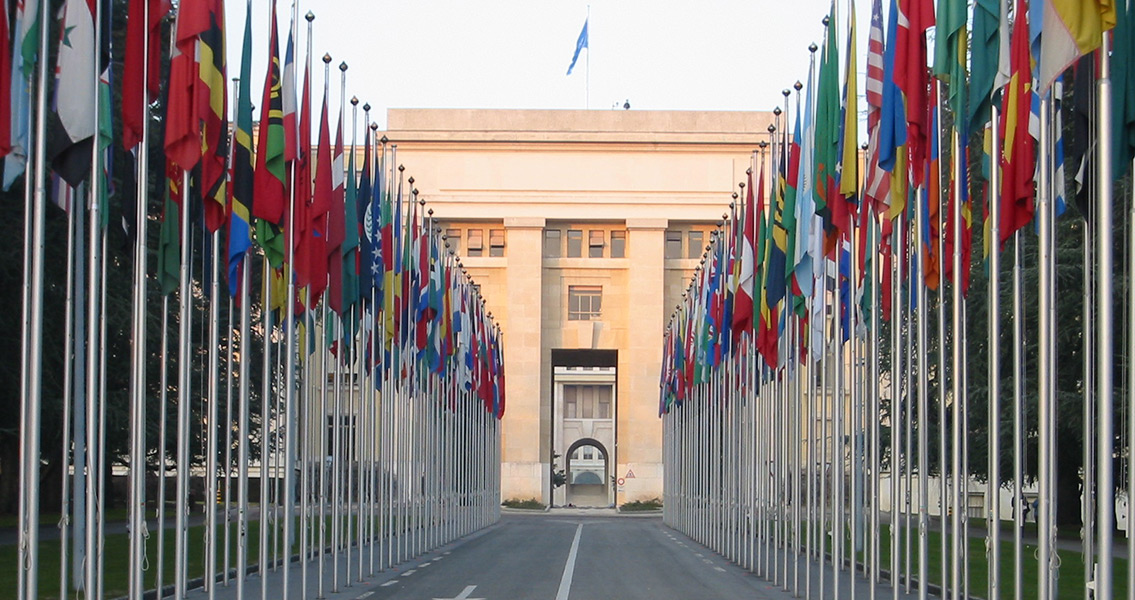 Why Are So Many Flags Red, White and Blue? (Part One)

Prior to the French Revolution, France’s state flag was based on the royal coat of arms – a blue shield with three golden fleur-de-lis, while different families and regions also boasted their own elaborate designs. After the Bourbon dynasty came to power, the blue shield started to be displayed against a background of the Bourbon dynastic colour: white. In the aftermath of the French Revolution the focus shifted towards much simpler flag designs. Blue and red, the traditional colours of Paris and popular among the revolutionaries, started to be added to flags alongside the traditional Bourbon white. Taking influence from the equally spaced horizontal stripes of the Dutch flag, the vertical tricolor of stripes ordered blue, white and red became the official French national flag in 1794. Although the flag has been temporarily changed at various points, for example during the Napoleonic period, the tricolor has been the official symbol of France since 1848. Seen to embody the French Revolution, the blue, red and white of the French flag have come to represent the ideals of liberty, equality, fraternity, democracy, secularism and modernization. Similarly, the colours used in the Dutch flag can be traced back to the history of the country’s sixteenth century struggle for independence. However, although the design of the French tricolor was influenced by the Dutch flag, and both have been taken to embody a crucial part of their respective nation’s identity; the presence of red, white and blue in the two flags in large part seems to be a coincidence – the consequence of unconnected regional events. Taking another notable red, white and blue flag from Western Europe, the Union Jack of the United Kingdom is a combination of the flags of England, Wales and Ireland. Each of the flags at the heart of the design is comprised of two colours (blue saltire on a white background for Scotland, red saltire on a white background for Ireland, and a red cross on a white background for England). The flags that make up the Union Jack each have their own stories explaining their colours. In Western Europe then, the repetition of red, white and blue designs in national flags would seem to owe a lot to specific local circumstances. Part two of this article will look at flags from further afield: to Eastern Europe, North and South America, and Asia. Click here for part two.]]>