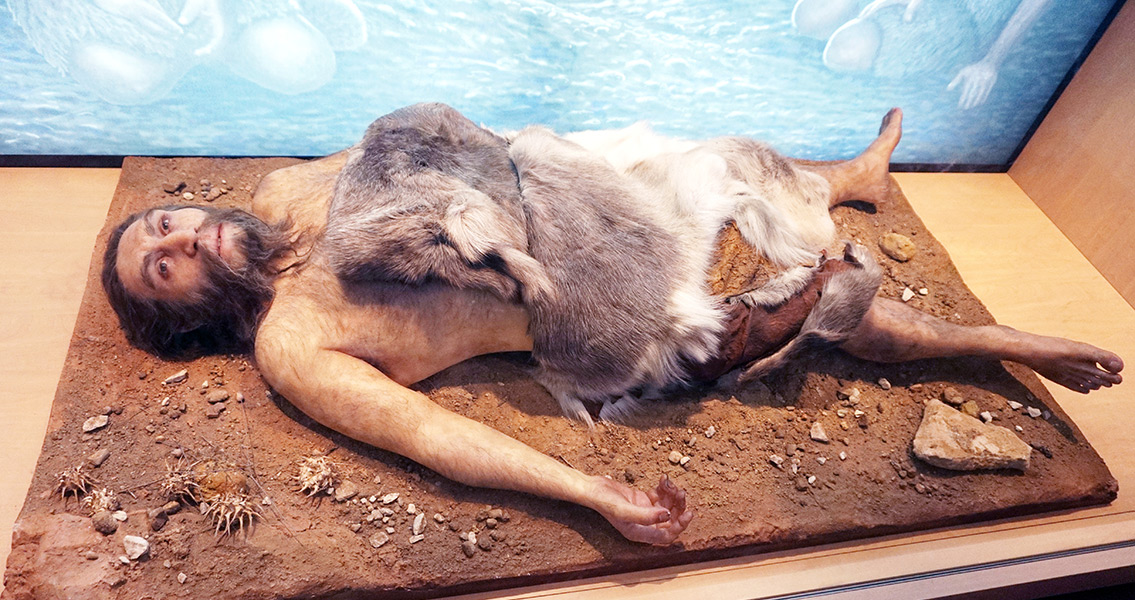 study suggested that this process could have contributed to the Neanderthals’ extinction, humans passing on unfamiliar viruses from Africa to the Neanderthals. According to the two new studies, recently published in the journal Cell, this breeding could have also helped humans from Africa adapt to the new pathogens they encountered in Europe. Breeding with Neanderthals might have seen humans obtain the Neanderthals’ different immune system responses. This would have helped them fight off the new infections they encountered on the continent. Neanderthals left Africa much earlier than modern humans, arriving in Europe up to 300,000 years ago. Humans made their way to the continent sometime between 100,000 and 60,000 years ago. In the first of the studies, geneticist Luis Barreiro of the University of Montreal and colleagues collected blood samples from 80 African Americans and 95 people of European descent. A type of immune cell called macrophages, which engulfs and destroys bacteria, was isolated in each of the samples. The isolated macrophages cells were grown in a dish, and then infected with two types of bacteria. It was found that the macrophages from African Americans killed the bacteria three times faster than those from Europeans. The researchers also discovered that gene expressions responded differently to the infections. Many of the genes whose activity changed the most during the immune reactions had sequences that were very similar to Neanderthals and Europeans, not Africans. In the second study, population geneticist Lluis Quintana-Murci and his colleagues at the Pasteur Institute in Paris collected samples from 200 people living in Belgium. 50% of their subjects were of African descent, 50% of European. Again, the researchers grew immune cells from the subjects in dishes and infected them with diseases and viruses, although this time the immune cells were monocytes. Once again, the two groups showed differences in the activity of various genes. Neanderthal-like gene variants in the European group playing a significant role in altering their response. For some diseases, such as tuberculosis, a lower immune response actually tends to improve chances of survival and recovery. Modern humans in Europe may have therefore adopted Neanderthal traits to survive the disease, the process perhaps happening as the result of an ancient outbreak. Similarly, modern African-American women are three times more susceptible to the autoimmune disease lupus than white Americans. This is a trend which can be seen beyond environmental, social and economic factors. Barreiro suggests that at least part of this difference could be explained by genetics. Beyond providing insight into the development of the immune system, the findings by these studies have the potential to deepen our understanding of modern disease, showing the importance of considering racial diversity and history for detecting the roots of disease. ]]>