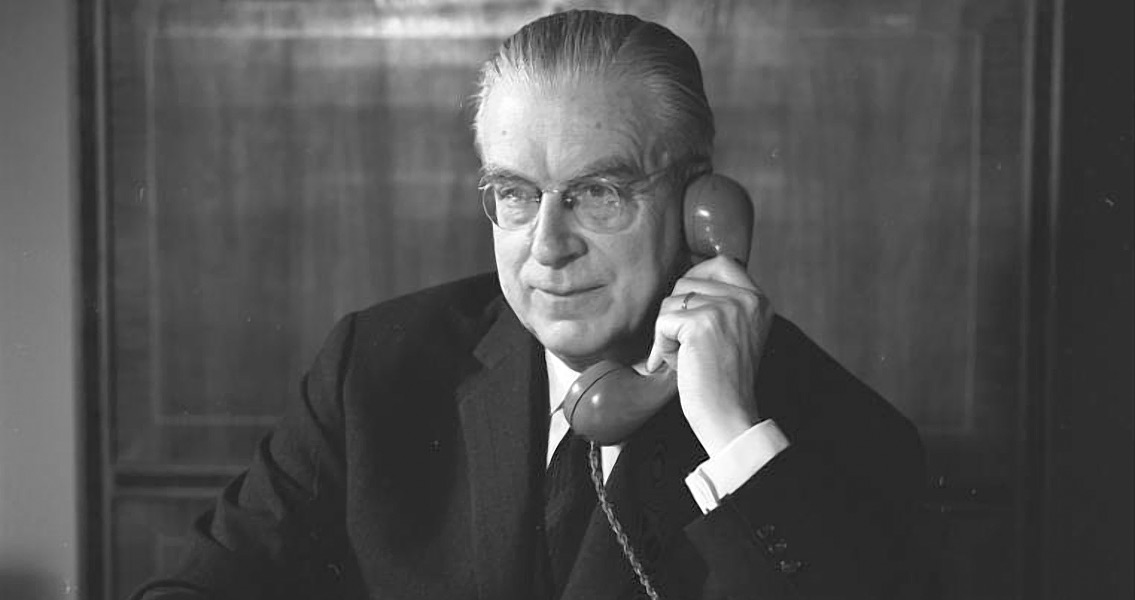 Adolf Eichmann, were eventually captured, while others managed to evade justice for the rest of their lives. While many who’d worked in the higher echelons of the Nazi regime were either killed in the Second World War or prosecuted at the Nuremberg Trials, lower level party members or soldiers were often allowed to continue unpunished, forging careers in Germany’s post war society. ]]>