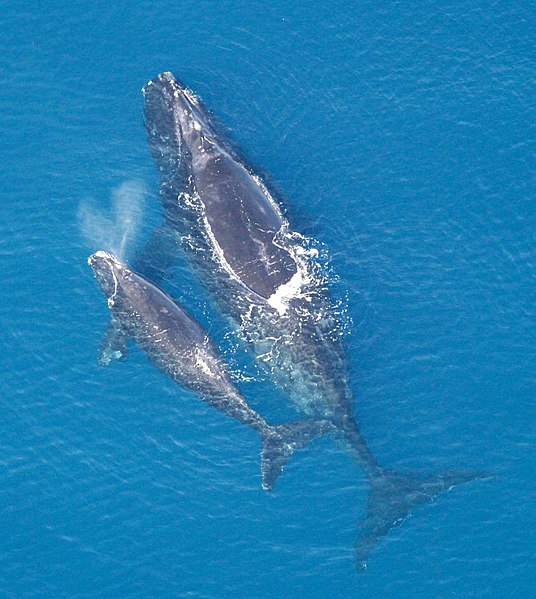 Revealed: the secrets of pre-Viking whaling

Toys and games as evidence for early whaling

A visit to a typical Swedish museum will expose visitors to extensive collections of Iron Age board game pieces. Thousands of pieces have been found, helping to paint a picture of early Scandinavian culture and communication. But new studies from the University of York and Uppsala University have analysed the raw materials, showing that these toys were commonly made out of whale bone from the mid 6th Century. Suggesting an advanced method of production, they were created in large volumes and had standardised forms. As a result, researchers believe that a steady access to whale bone would have been necessary; and since it is unlikely that the carcasses of beached whales would have been in rich supply, we’re able to interpret this as evidence for early whaling. Adding to the theory, gaming pieces and toys made from whale bone appear at around the same time as larger boathouses, as well as production features for blubber, were becoming more common in Norway. It’s likely that the toys were made in this region, before being transported southwards and ultimately being used as playthings and burial gifts in Sweden.

Despite northern Europe’s large-scale whaling being discussed frequently, its origins have long been shrouded in mystery. Alleged sources have been controversial: 9th Century sagas about the Norwegian merchant Ohthere or Ottar, who was a guest and informant at the court of King Alfred the Great, mention his penchant for hunting large whales. Similarly, there are written sources that detect large-scale whaling during the Viking Age in Scandinavia. Neither source is unanimously regarded as true.

The team was able to determine the materials for a number of game pieces using Zooarchaeology by Mass Spectrometer, or ZooMS. The method revealed that all of the analysed pieces came from the North Atlantic right whale, the Eubalaena glacialis: a huge whale that typically weighs around 50 to 80 tonnes. The animal got its name because it was the ‘right whale’ to hunt. It was known for swimming slowly and close to the shore, and it contained so much blubber that it would float after being killed. With only 300 in known existence, the North Atlantic right whale is one of the world’s most endangered large whales. By shedding a light on the history of its hunt, this research could certainly affect calculations on the development of its population. [caption id="attachment_8733" align="aligncenter" width="500"]

As well as shedding light on early whaling, the archaeologists believe these findings are an important component for researching extensive early trading networks. Alongside other goods such as bear furs, birds of prey, and an increased iron and tar production, whale bone products indicate that Scandinavia had developed strong, pre-urban trading routes – 200 years before the Viking Period. To complement the research, an in-depth supplementary study will analyse human influence on the marine ecosystems in relation to the population of whales in European waters, since the story of whaling goes back much further than we previously thought.]]>
Tags: EuropeScandinaviaVikingWhale
Share 0
Tweet
Share
Share
Share