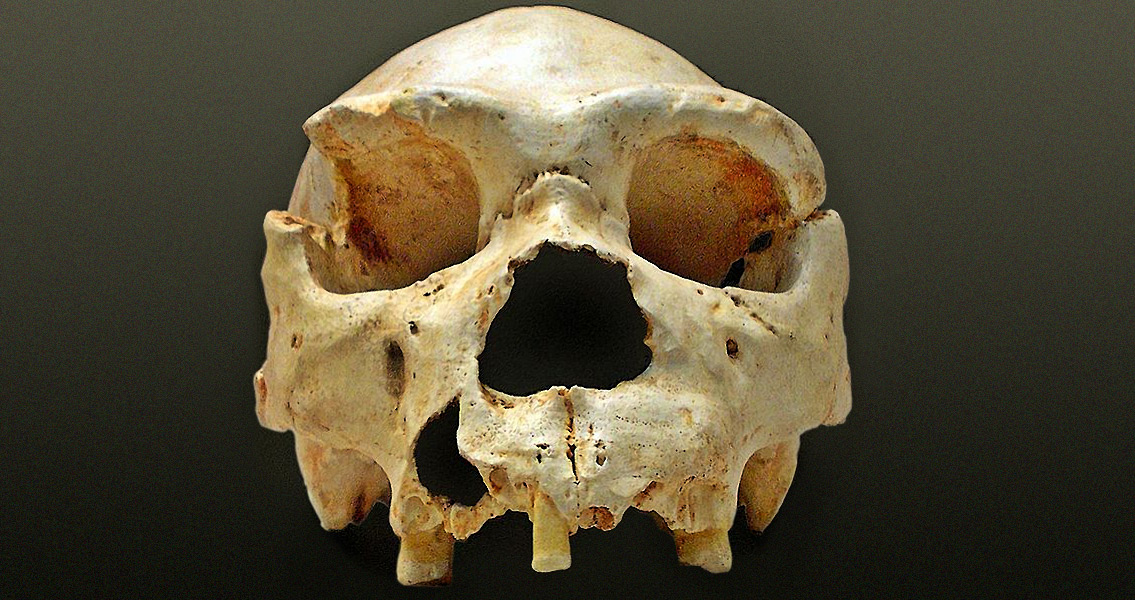 Neanderthals Could Have Lived in Southern Scandinavia

Quarternary International, the new study questions this idea. Although not proving either way whether Neanderthals actually made it as far as Southern Scandinavia, it shows that climate constraints wouldn’t have been enough to stop them. Two main hypotheses exist regarding Neanderthal inhabitation of Southern Scandinavia. The first, and by far the most widely held, is that climate constraints and dispersal barriers made it an impossibility. The second hypothesis claims that they did migrate north of 55°N, but they have for some reason remained invisible to the archaeological record. Led by Trine Kellberg Nielsen from Aarhus University, the authors of the study constructed climate models of where Neanderthals are known to have lived, and where they could have lived. Palaeoenvironmental reconstruction techniques were used to model the environment of Northern Germany and Southern Scandinavia during the Last Interglacial Complex. “Our results are inconsistent with the claim that climatic constraint and/or a lack of suitable habitats can fully explain the absence of Neanderthals in Southern Scandinavia during the Eemian Interglacial and Early Weichselian Glaciation”, they write in the abstract to the study. For years a cast of roe deer bones held in Denmark’s National Museum were considered evidence that Neanderthals had reached Southern Scandinavia. Archaeologists argued that the bones, discovered in 1955, showed signs of having been manipulated by Neanderthals. In 2013 this evidence was debunked by a team specialising in genetic engineering, from Aarhus University. Other evidence for a Neanderthal presence in Denmark comes in the form of Coups de poing, Lower Paleolithic hand axes. Around fifteen such axes which could have been used by Neanderthals have been found in Denmark. This evidence is far from conclusive however, human stone age hunters also used the primitive stone axes, and the examples found in Denmark were all unearthed from mixed soil, making it impossible to definitively date them. The timing and extent of Neanderthal migration throughout Europe is under constant revision and revaluation. Late last winter a study argued that Neanderthals had reached Italy 100,000 years earlier than previously thought. Significantly, Nielsen and colleagues’ study does find evidence that a geographic barrier may have impeded northerly migrations during the Eemian Interglacial Period between 130,000 and 115,000 years ago. The higher temperatures of the Interglacial Period inevitably led to higher sea levels, and there is a strong indication that the Baltic and North Seas were connected over southern Denmark. As such, even if the climate was warm enough for Neanderthals to have lived in Southern Scandinavia, a sea could have prevented them from walking there. Neanderthals lived across Eurasia between 200,000 and roughly 30,000 years ago, although these dates are far from agreed upon. Their duration, and the breadth of the area they inhabited: from the Middle East to the British Isles, shows the Neanderthals’ flexibility and endurance, especially when one considers the period they lived in included the last Ice Age. Nielsen et al’s study shows just how much there is still to learn about our closest extinct relatives. For more information: www.sciencedirect.com]]>