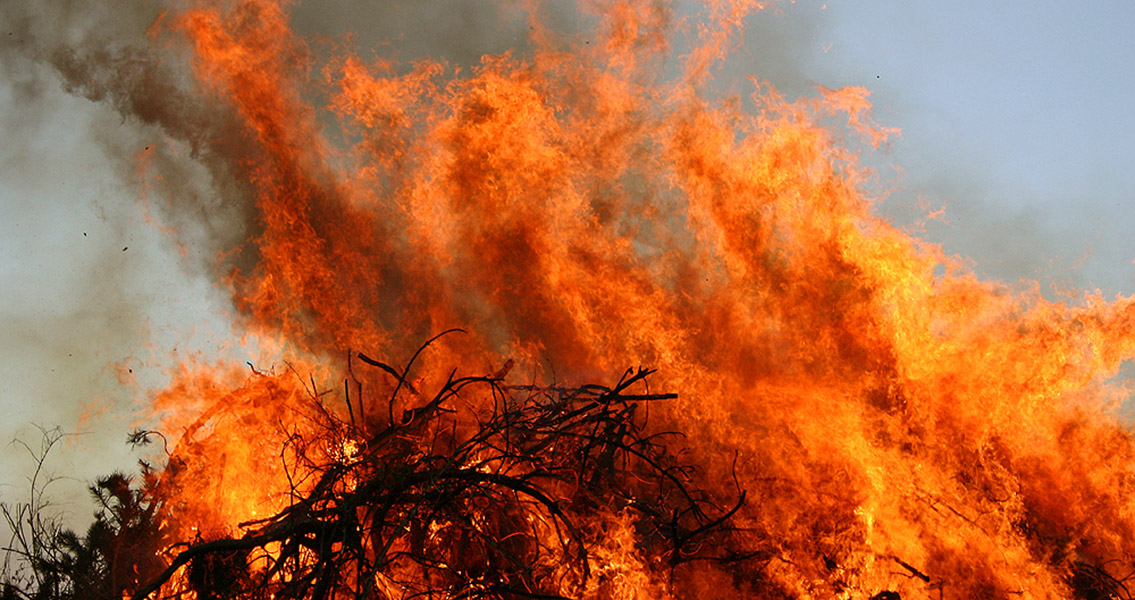 Homo heidelbergensis, a direct ancestor of Neanderthal Man, Homo neanderthalensis. Like other sites that show signs of early fire building, hominids at Black Cave left behind a variety of stone tools, indicating they possessed the technical skills needed for selecting the right material for striking sparks. Paleontologist Michael Walker with the University of Murcia explained in Science News that it’s unlikely a brush fire near the cave’s entrance could have sent sparks inside to ignite fires that were found between five and seven meters in, adding that dry brush wasn’t likely to be near the cave to begin with, given that 800,000 years ago the area bordered a swamp and a river. Other researchers told Science News they suspect the Cueva Negra’s artifacts are actually not as old as the report indicates, because it’s difficult to say where the artifacts originally were in relation to several different reversals of the planets magnetic field which are preserved in the sediment layers found in the cave. A 2011 study, published in the Journal of Archaeological Science, set an age limit for the tools made by the Homo species in Europe at no more than 600,000 years ago. Even at 600,000 years old though, the findings at the cave would still be the earliest evidence of fire making in Europe. The systematic excavation of the cave was started in 1990 and until 2004 researchers considered the site to be from the late Pleistocene era, however, rodent fossils were discovered from a species that became extinct 500,000 years ago. Other animal fossils include megaceroides (giant deer), wild boar, bison, hyena, turtles and rabbits, in addition to 60 different species of birds. ]]>