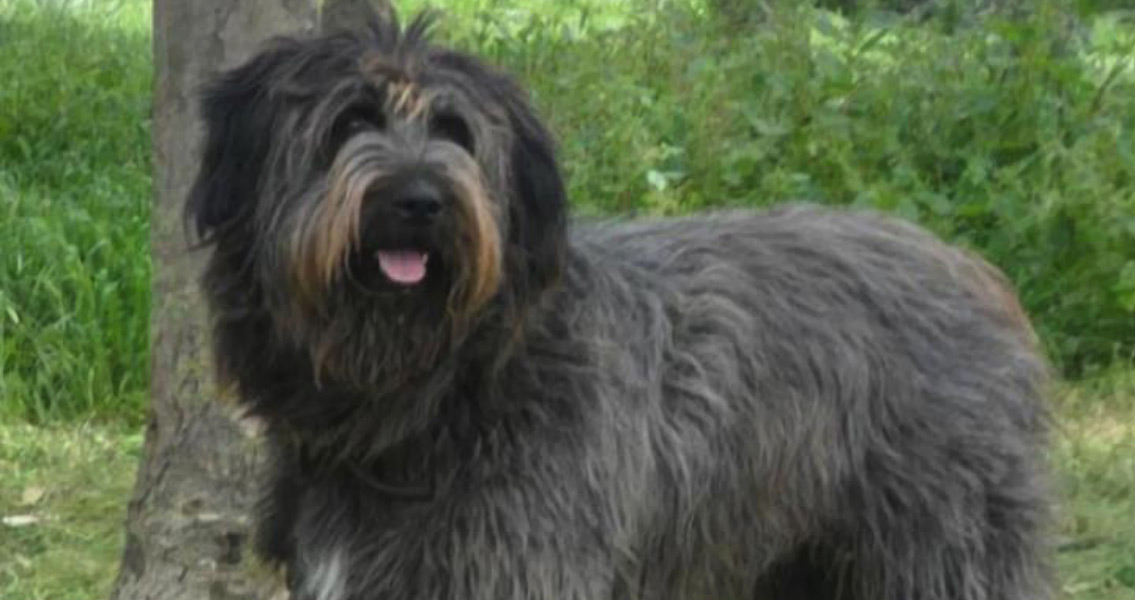 GENETICS, the new study reveals that the regional variety has in fact developed into a true breed. Interestingly, the authors suggests this took place because of unregulated selection for the animal’s distinctive behaviour. The results also suggest that the Fonni’s Dog came from the same geographic areas as the island’s human migrants. Known as Cane Fonnese in Italian, Fonni’s Dogs are characterised by their intense facial expressions. A rugged herd guardian, they all make fine protectors of flocks and display a wariness towards strangers. Despite these common traits, significant variation in their fur has led many to question if they’re a true breed. “If you were to look at ten Fonni’s Dogs, you would see there’s a lot of variation in coat color and fur length. But they are all good protectors of their flocks. That’s because nobody cares what they look like; they’ve been bred to do a job and to do it right,” said study leader Elaine Ostrander of the National Human Genome Research Institute (NHGRI), in a press release. Another common trait among Fonni’s Dogs is their fierce loyalty to their owners. This manifests itself in their willingness to guard the property of their owner, and somewhat more unusually in their skill as thieves. “They can be trained to sneak over to the neighbors’ and bring items home.” Ostrander explained. Much like the people that brought them to the island, the Fonni’s Dogs are an example of an isolated population which is providing scientists a wealth of genetic insights, particularly in regards to genes that influence health and behaviour. Sardinia’s geographic isolation means its population has a unique ancestry, and very low genetic diversity. These characteristics make it easier to study the genetic influences of disease and aging in Sardinians when compared to other genetic groups. Ostrander and colleagues argue that the same is also true of the hundreds of different dog breeds. “Dogs get all the same diseases as humans, and there are lots of dog breeds with genetic predispositions, for example to particular types of cancer,” Ostrander said. “Once we understand the genetic history of a breed we can search for disease genes in a much more powerful way than is possible in humans, enabling us to hone in on medically-relevant genes.” The study also revealed that the ancestors of the Fonni’s Dog were related to the Saluki, a swift, graceful ‘sight’ hound from the Near and Middle East; and the Komondor, a powerfully built sheep guardian from Hungary. These insights into the history of the Fonni’s Dog show just how closely it mirrored human migration to Sardinia. “The map we can draw of the dog’s origins is the same as the map of human migration to Sardinia,” said Ostrander. “Clearly ancient people traveled with their dogs, just as they do now.” These parallels between the migration of dogs and humans could have a surprising application, according to the study authors. “Our study shows how closely dog migration parallels human migration. It could be that if you have missing pieces in a study of a human population’s history, samples collected from dogs in the right place could fill in those gaps.” The team now plan to study the regions of the genome that make the Fonni’s Dog unique, perhaps even explaining its loyalty and protective behaviour. Ostrander and her team also hope to work with colleagues in other countries to explore other so called ‘niche’ dog populations; to demonstrate the ways man’s best friend can be used to help track down disease genes. ]]>