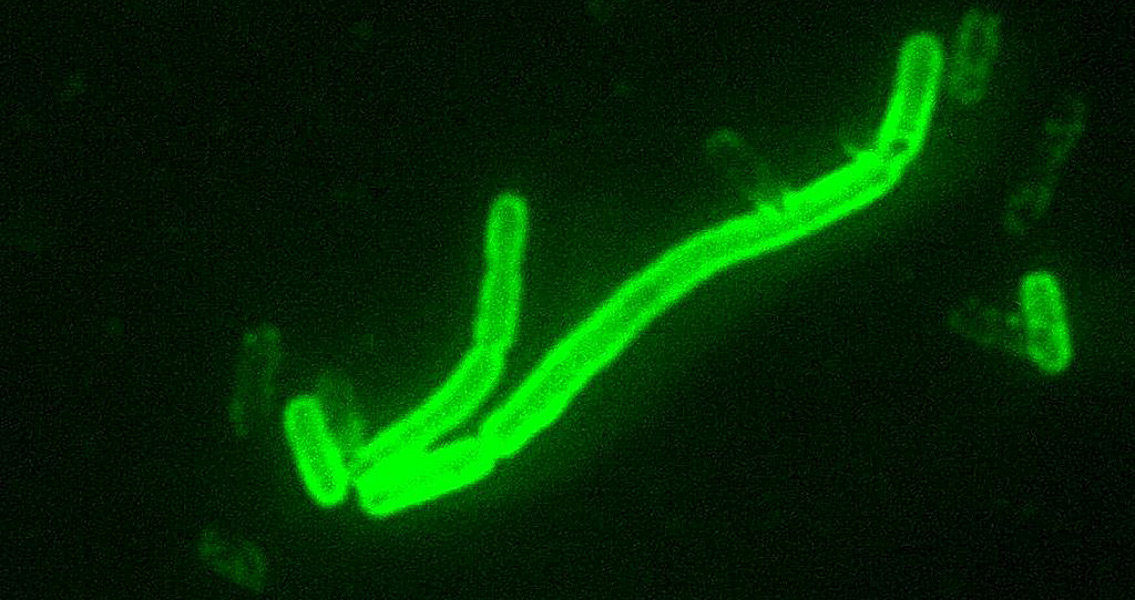 Plague Emerged in the Bronze Age

Yersinia pestis, was common among humans much earlier than the first historical records of plague epidemics suggest. An analysis of DNA extracted from Bronze Age human teeth showed that Y. pestis affected people in Asia and Europe as far back as 4,800 years ago. However, it was not for another thousand years that the bacterium developed characteristics allowing it to cause bubonic plague, the disease typically associated with it. What led the scientists, from the Universities of Gothenburg and Copenhagen, to believe that the plague is much older than commonly thought was an earlier genomics study they did on people from the Bronze Age, EurekAlert reports. That study revealed that the period, between 3000 BCE and 1500 BCE, was very dynamic in terms of migratory trends. These trends were found to have had a substantial effect on the modern-day demographic make-up of Europe and Asia. The team’s interest was sparked by the reasons behind these migrations. One of the authors of the study, Morten Allentoft from the Centre of GeoGenetics at the University of Copenhagen, told EurekAlert that one of the reasons for migration could have been epidemics that drove people away from a certain area, or decimated the population in another area, creating conditions for its repopulation. The question they asked themselves was whether these epidemics may have been caused by pestilence. To find an answer, they studied 89 billion raw DNA sequences extracted from the teeth of 101 Bronze Age and early Iron Age individuals taken from archaeological digs and museums. In seven of the samples, dated to between 2794 BCE and 951 BCE, there was evidence of the Y. pestis bacterium. Further analysis suggested that the original pathogen that Y. pestis evolved from first emerged around 5,783 years ago. To compare, the first historical records of plague-like epidemics appear in the common era, first in the sixth century, with the so-called Plague of Justinian, and then, of course, in the Middle Ages, when the Black Death took the lives of as much as half the population of Europe. There have been suggestions that Y. pestis was responsible for the Plague of Athens from 2,500 years ago and the Antonine Plague, but no hard evidence in support of this suggestion has been presented so far. Interestingly, the DNA analysis showed that even though they could get infected by the pathogen, Bronze Age people did not get it from fleas, which are among the main vectors of plague transmission. The bacterium apparently only developed the gene that allowed it to survive in the gut of fleas later, in the Stone Age. One earlier study that New Historian recently reported, suggested that the plague is in fact older than humans, by tens of millions of years, and even as early as that a strain of it could be transmitted by fleas. For more information: “Early Divergent Strains of Yersinia pestis in Eurasia 5,000 Years Ago” ]]>