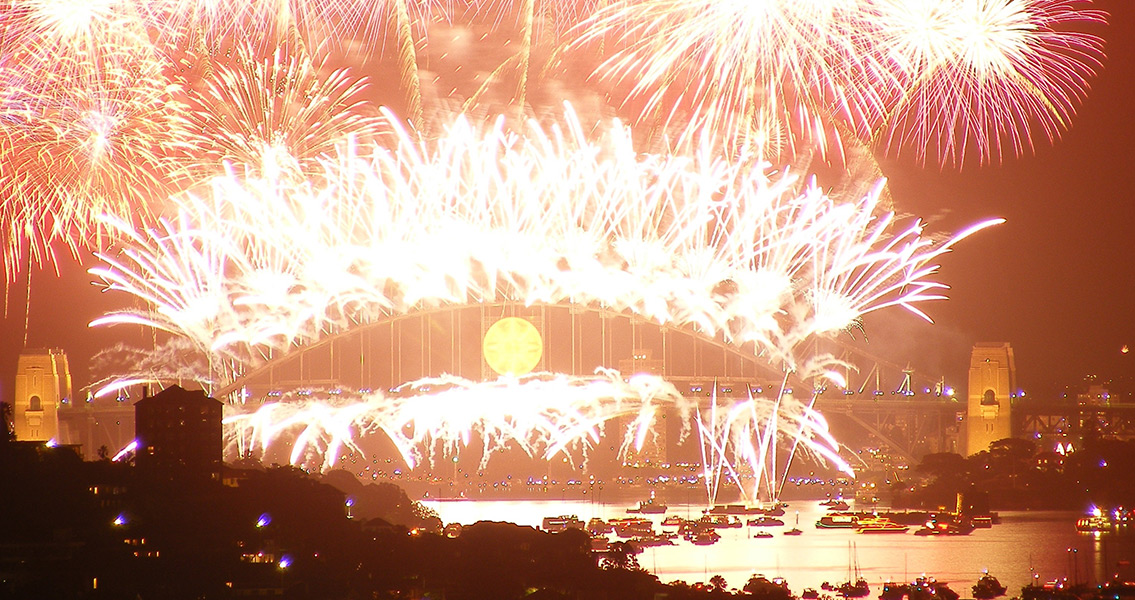 Homo naledi In September 2015, it was reported that fossils of a new species of hominin, designated Homo naledi, had been discovered in South Africa. In many ways it was one of the biggest stories of the year, sparking new research and remaining a major theme in the mainstream media. The remains unearthed at the Rising Star Cave constituted close to a complete skeleton, a rarity when it comes to ancient hominins. Exactly where H.naledi fits into the timeline of evolution is still being studied, but it could be one of the oldest members of the Homo genus. Met with controversy in some areas, particularly in South Africa, researchers have already started to reach some conclusions about H.naledi. studies of the anatomy of the creature’s hands and feet revealed areas of similarities with humans, but also marked differences. It seems that the creature was just as adept at climbing trees as it was at walking, or even running, on the ground. Meanwhile, a comparative analysis of H.naledi‘s skull alongside that of other members of the Homo genus, suggested that H.naledi lived around 2 million years ago. Although exactly where H.naledi fits into the homo evolutionary tree remains unclear, the discovery of the new species has the potential to greatly improve our understanding of human evolution. Shipwrecks Old and New 2015 saw a host of significant shipwrecks discovered, and new exploration of some which have been known about for a lot longer. In July, a shipwreck found off the coast of Japan in 2014 was confirmed to be part of a massive fleet which had attempted to invade the Japanese mainland in the thirteenth century. The remains, measuring twelve metres long and three metres across, were part of one of the Kublai Khan led attempted Mongolian invasions of Japan. The campaigns have since entered Japanese folklore, having been stopped by massive typhoons referred to as the ‘Kamikaze’. The dating is based on twenty examples of Chinese ceramic wares unearthed from the shipwreck. In August, marine archaeologists recovered a figurehead that stood on the ship of a Danish king, from the Baltic sea. Exactly what the unusual figurehead is meant to depict remains unclear, but the bizarre, dragon-like creature has a person in its mouth. Coming from the Gribshunden, the flagship of the fifteenth century Danish king Hans, the object has the potential to add to the understanding of medieval ship construction. An underwater survey of the seafloor near the Greek archipelago of Fourni unearthed 22 previously undocumented shipwrecks in the space of just 13 days. The ships discovered range in origin from 700 BCE to the sixteenth century CE. The survey has so far only covered 5% of the Fourni coastline, meaning countless other ships could be hidden there. Further studies are expected this year, to unearth what could prove to be a treasure trove of information. Finally, in June, Greece’s Central Archaeological Council approved plans for five years of new excavations at the site of the Antikythera shipwreck. The site of the discovery of the mysterious Antikythera Mechanism, the wreck and surrounding areas will now be analysed with new ‘exosuit’ technology, hopefully answering questions about one of the most significant archaeological sites in the world. Stonehenge One of the most famous sites in England, Stonehenge, was shrouded in controversy and intrigue for much of 2015. A study of pottery and animal bones found close to the site of the Neolithic monument allowed one group of researchers to conclude that the builders of Stonehenge subsisted on a diet of meat, milk and other dairy produce. The work gives a greater insight into the lives of the people of pre-historic England. In March, art critic Julian Spalding had a book published arguing that most interpretations of the monument have failed to understand its use, as they view it from the wrong perspective. He argues that the stones were once the foundations of a large wooden platform, or raised altar, made to accommodate hundreds of people as they prayed to their gods. Spalding’s theory has received heavy criticism in some circles of the archaeological community, while others have argued that all theories about the monument’s use have to be considered. In December, a team of Welsh scientists argued that the smaller bluestones used in the construction of Stonehenge were transported to the site in Wiltshire by glacial action rather than pagan ancestors. As is so often the case when discussing Stonehenge, the study has caused a great deal of controversy.]]>